Gordon Parks: Back to Fort Scott focuses on a little-known photo essay about school segregation undertaken by Gordon Parks in 1950 for Life. Because it never appeared in the pages of the magazine, few are aware of this landmark story, which brought Parks back to his hometown of Fort Scott, Kansas, more than twenty years since he left as a teenager and moved north to Minnesota after the death of his mother. The issue of segregated education was regularly in the news during the years leading up to the Supreme Court’s Brown v. Board of Education decision (1954), and the state of Kansas was at the center of that debate. “Back to Fort Scott” was one of the earliest civil rights assignments given to Parks after he became Life’s first African American staff photographer, and it inspired him to revisit his own childhood and search for his classmates from the all-black Plaza School. Taking these striking portraits of his friends and their families as they recounted their life stories to him also motivated Parks to explore his own youthful memories of poverty and discrimination in his semi-autobiographical novel and film The Learning Tree.

Long before Gordon Parks became the documentarian of a watershed century, before he held up a single-lens reflex camera as a mirror to his own country, he was a boy in the small Jim Crow town of Fort Scott, in the bluestem flatland of Kansas. It was neither North nor South, neither East nor West, right smack in the middle of the mainland, at the intersection of what it meant to be American on the eve of the Depression and as-yet-unseen social upheaval. He would see the world from the bottom up as the fifteenth and last child of a tenant farmer and a maid scratching out a life in a state whose entrance into the union as a free state had so violently contested that it was known as Bleeding Kansas. . .

He would go on to bear witness to an era, to document the obstacles and inner dignity of those who fled formal Jim Crow and those who fought against it. He would come to know important people and photograph them and call them friends. But part of him had not left Kansas. As he was approaching his forties, he went to revisit the world he had come from and see what had become of the Class of 1927, his class, at Plaza School in Fort Scott. It ended up as part of the Great Migration, most of his classmates having scattered like him and millions of other African Americans of that generation.

Isabel Wilkerson
Excerpt from “Introduction,” Back to Fort Scott 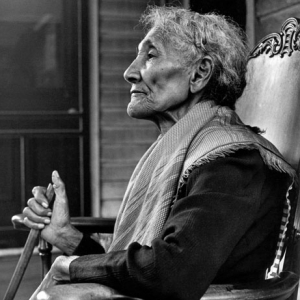 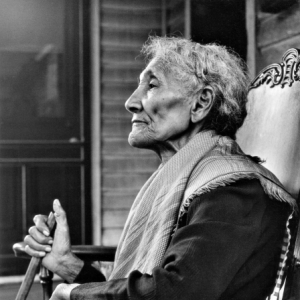 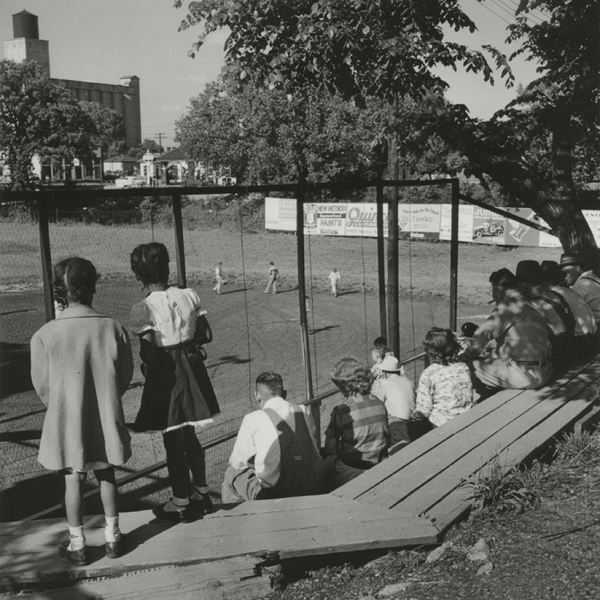 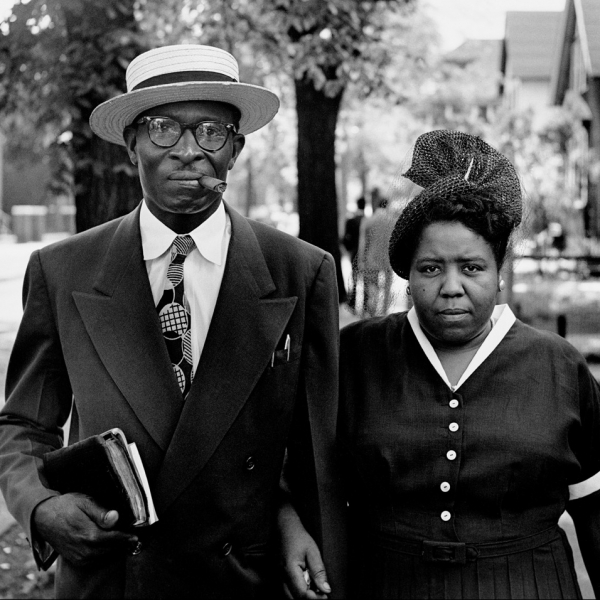