The Fontenelles at the Poverty Board, Harlem, New York, 1967

Before his career at Life, Gordon Parks was a staff photographer for the Farm Securities Administration.

Formerly titled the Resettlement Administration, the FSA was a New Deal agency created to assist rural America during the Great Depression. Within the FSA, the Special Photographic Section was established as a means of recording images of Americans devastated by the loss of their livelihood. With Roy Stryker at its head, photographers were given assignments or suggestions, and sent throughout the country.

Their efforts produced countless emotionally stirring and unforgettable images that continue to inspire us today.

The photographs by Gordon Parks are no exception. During his tenure at FSA, and later Office of War Information (OWI), he photographed factory workers, soldiers leaving Union Station, fishermen at Manhattan’s docks, and women working at munitions plants.

In August, 1943, Parks traveled north of Manhattan to photograph children and adults engaged in summer camps that brought together children, black and white, to swim, work, play and sing around the campfire. The images he captured that summer would have brought disdain, and even violence in some parts of the country, but they reveal a glimmer of hope that many shared: people of different races can learn from one another and learn to enjoy one another.

These images, along with a selection of Parks’ photographs from TKAAM’s permanent collection, are the subject of the exhibition, “The Power of the Image: Documentary Photographs of Gordon Parks.” 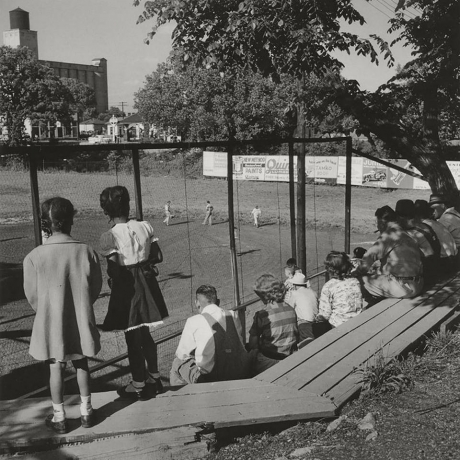 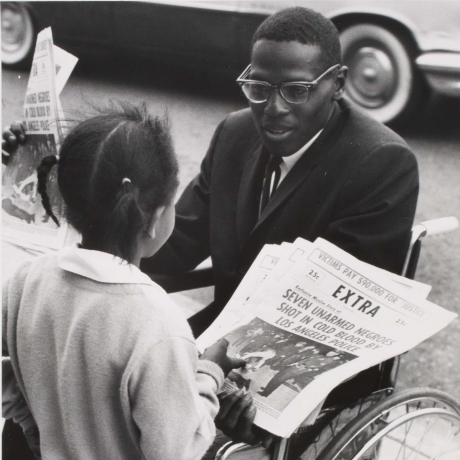 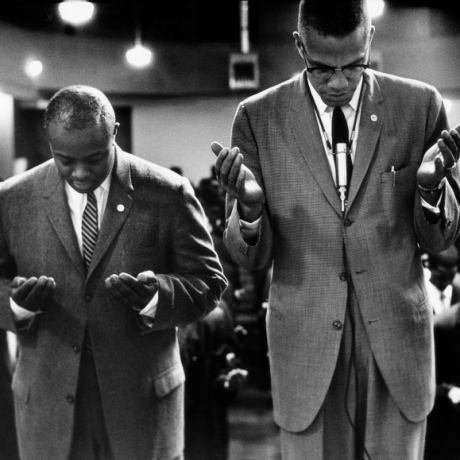