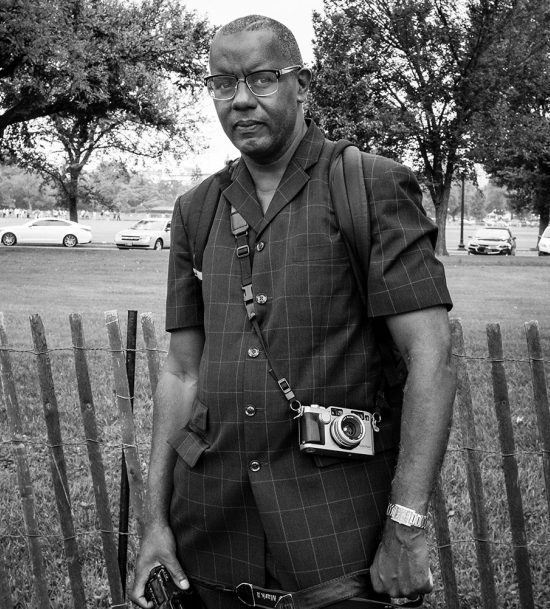 Jamel Shabazz is one of New York’s most innovative street photographers. For the past forty years, he has documented the cultural vibrancy of the city’s black and brown communities. This exhibition offers a concise view of Shabazz’s wide-ranging work, from photographs of musicians and teenagers radiating with hip-hop style to members of the military and participants in religious and political gatherings.

Born and raised in Brooklyn, Shabazz began photographing the streets of New York in 1980. The city was emerging from a challenging period: in the late 1970s, its economy was faltering, crime was on the rise, and many neighborhoods were physically deteriorating. Where some saw danger or decay, Shabazz saw an opportunity: to positively represent the vibrant street life and culture of black and Latinx communities. He has documented urban life ever since, “giving a voice to the often invisible and voiceless,” as he has said of his mission.

Shabazz’s keenly observed images—his attention to the details of fashion, deportment, and style, for example—celebrate the self-possession and cultural complexity of his subjects. Considering himself a social documentarian, he carries on the tradition of James Van Der Zee, Gordon Parks, and Leonard Freed, photographers who used their cameras to combat discrimination and stereotypes by illuminating the vitality and pride of their subjects, no matter the hardships or prejudice they faced.

“As a socially conscious photographer, I strive to create images that show reality, provoke thought, and at the same time contribute to a visual record of time and history,” Shabazz has said of the social and political basis of his work. In the end, he sees the portrayal of the “dignity and honor of a people” as central to his artistic viewpoint and to “what I want my work to represent now and for future generations.” The work in this exhibition exemplifies this objective, shaped by the intelligence, grace, and empathy of Jamel Shabazz’s singular vision.

In memory of the Montford Marines. New York, NY 2014 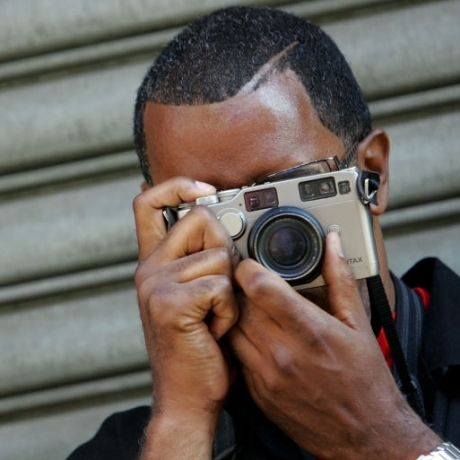 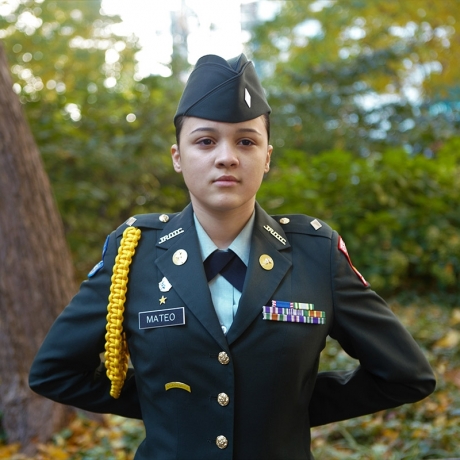