The Ulrich Museum’s holdings of over 170 photographs by Gordon Parks (1912-2006), one of the most preeminent photographers of the 20thcentury, are a rich resource that lends itself to repeated viewings through new perspectives. The current selection of 40 photographs from the Ulrich collection focuses on the powerful images of children and families that Parks created throughout his career and particularly during his time at LIFE magazine, where he crafted some of the most impactful journalistic coverage of issues and personalities connected to the Civil Rights movement. LIFE hired Parks in 1949 as its first African American staff photographer and writer, and he stayed there until 1972. This exhibition highlights pieces from seven of the stories Parks produced at LIFE, as well as two portfolios created before and after his time at the magazine.

Throughout his career, Parks used his camera as a weapon in the struggle for social justice as he sought to expose the impact that the interconnected social evils of racism and poverty had on the most disenfranchised and vulnerable people both in the United States and abroad. As the works shown here demonstrate, Parks’ capacity for unflinching yet deeply empathetic engagement with his subjects and his desire to improve their lives reached its greatest heights in his images of children, whose experiences Parks grasped intuitively based on his memories of growing up amid poverty and violence in segregated Fort Scott, Kansas.

The title of the exhibition comes from a line in the 1926 poem I, Too by Parks’ friend Langston Hughes. The poem captures the mixed emotions of justified hurt, as well as self-assured pride and hope felt by a Black child in America. The poem opens: “I am the darker brother. / They send me to eat in the kitchen /When company comes” before envisioning a time when “They’ll see how beautiful I am / And be ashamed— / I, too, am America.” In his opening of a 1968 essay about the life of the Fontenelle family in Harlem, Parks repeated the line as he also expressed a mix of rage and hope: “I am you, staring back from a mirror of poverty and despair, of revolt and freedom. ...There is something about both of us that goes deeper than blood or black and white. It is our common search for a better life, a better world. …My children’s needs are the same as your children’s. I too am America.” Through his words and images, Parks sought to demonstrate the universality of his subjects’ experiences and their centrality to America’s identity. This was both bold and vitally needed work in his time, when struggles against racial injustice shook up and reshaped America. Today, these images remain equally relevant in our own, surprisingly similar, times.

For more information, visit the Ulrich Museum of Art. 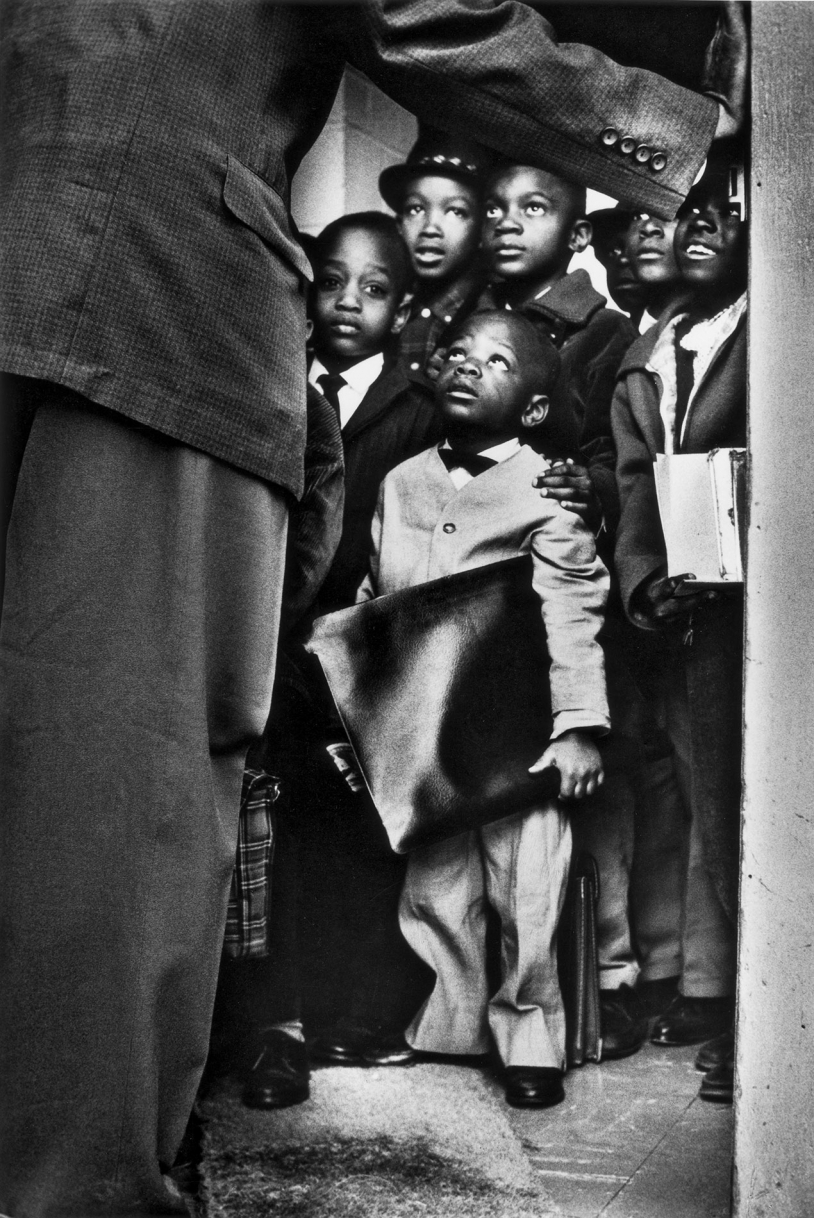