San Francisco — In celebration of the 100th birthday of Gordon Parks, one of the most influential African American photographers of the 20th century, Jenkins Johnson Gallery in collaboration with The Gordon Parks Foundation presents Gordon Parks: Centennial, on view from February 21 through April 27, 2013. Gordon Parks, an iconic photographer, writer, composer, and filmmaker, would have turned 100 on November 30, 2012. Jenkins Johnson Gallery will host an opening reception on Thursday, February 21, from 6:00 to 9:00 pm. Concurrent with the exhibition, Macy’s Union Square and the American Black Film Festival will be celebrating the artist’s centennial with Gordon Parks: American Icon an exhibition that runs throughout the month of February including a reception at Macy’s Thursday, February 21st from 6:00 – 8:00 pm.

The exhibition will survey works spanning six decades of the artist’s career starting in 1940. The exhibition consists of more than ninety gelatin silver and pigment prints, including selections from Life magazine photo essays: Invisible Man, 1952; Segregation Story, 1956; The Black Panthers, 1970; and Flavio, 1960, about favelas in Brazil. Also included in the exhibition is his reinterpretation of American Gothic and his elegant depictions of artists like Alexander Calder, fashion models, and movie stars.

Noteworthy highlights include groundbreaking prints from the Invisible Man series which unfolds a visual narrative based on Ralph Ellison’s award winning novel. The images capture the essence of social isolation and the struggle of a black man who feels invisible to the outside world. Also on view will be a number of color prints from Segregation Story, 1956, which are a part of a limited edition portfolio of twelve color photographs with an essay by Maurice Berger. Newly released, these images were produced from transparencies found in early 2012, discovered in a storage box at The Gordon Parks Foundation. In the late 1960s Life magazine asked Gordon Parks to report on the Oakland, California-based Black Panther Party, including Eldridge Cleaver. Parks’ striking image of Eldridge Cleaver and His Wife, Kathleen, Algiers, Algeria, 1970 depicts Cleaver recovering from gun wounds after being ambushed by the Oakland police as well as an insert of Huey P. Newton, co-founder of the party along with Bobby Seale. 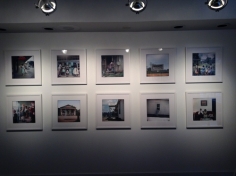 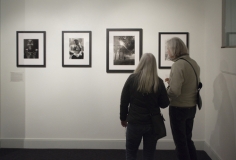 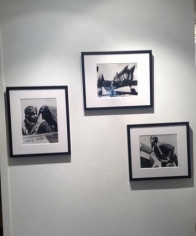 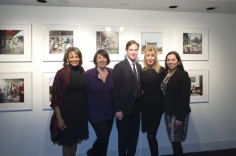 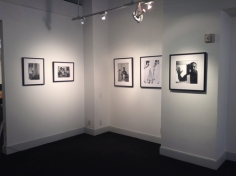 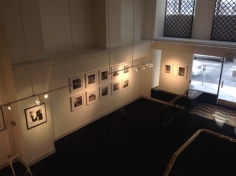 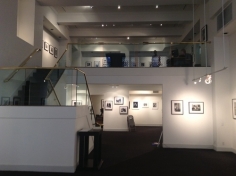 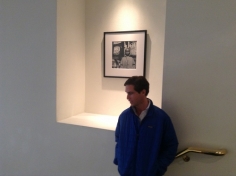 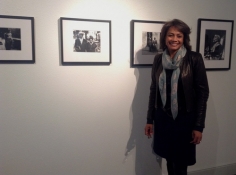 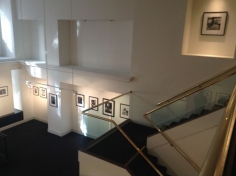 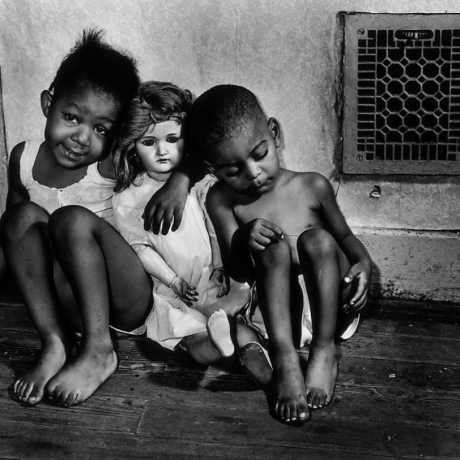 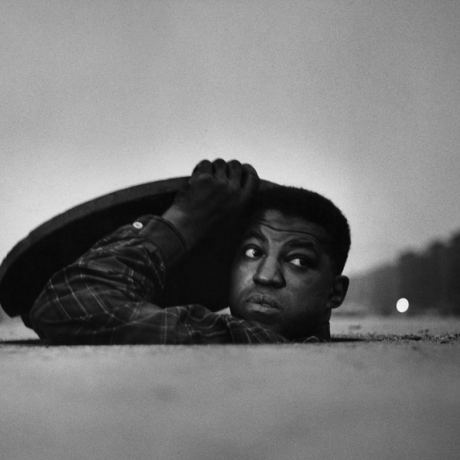