“I’m an objective reporter with a subjective heart,” proclaimed Gordon Parks. “I can’t help but have a certain kind of empathy…. It’s more or less expressing things for people who can’t speak for themselves...the underdogs...in that way I speak for myself.” For over half a century, from the 1940s to the 2000s, Gordon Parks captured American life with his powerful photographs. After getting his first camera at the age of 25, he used this “weapon of choice” to attack issues including racism, poverty, urban life, and injustice. He became the first African American staff photographer at Life magazine—an immensely influential platform in the golden age of photo-illustrated magazines that not only allowed his art to be seen by many but also brought a critical, nuanced and, importantly, a Black perspective to the stories and depictions that he shared. For a 1957 assignment, he crisscrossed the streets of New York, Chicago, Los Angeles, and San Francisco, producing vivid color images addressing the perceived rise in crime in the US. This series, “The Atmosphere of Crime,” challenged stereotypical images of delinquency, drug use, and corruption.

Take a close look at the powerful work of this photographer, filmmaker, memoirist, novelist, choreographer, composer, and poet Gordon Parks, as part of MoMA's Virtual Views series. Reexamine what criminality looks like through “The Atmosphere of Crime,” and join MoMA curator Sarah Meister and distinguished scholars Nicole Fleetwood and Khalil G. Muhammad for a live Q&A on Thursday, July 16, at 8:00 p.m. EDT, as they discuss Parks’s powerful work and talk about photography, activism, and more. 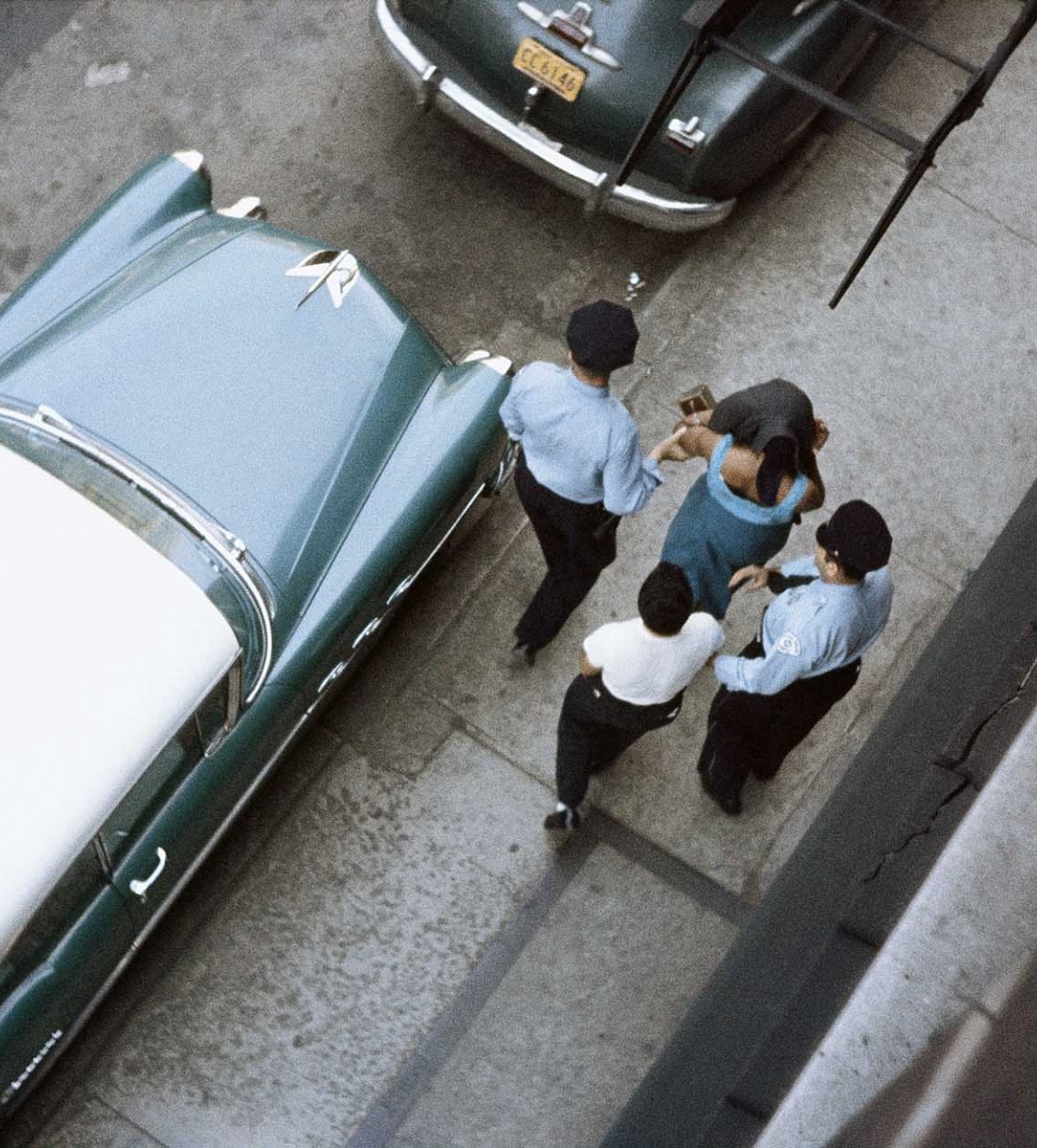 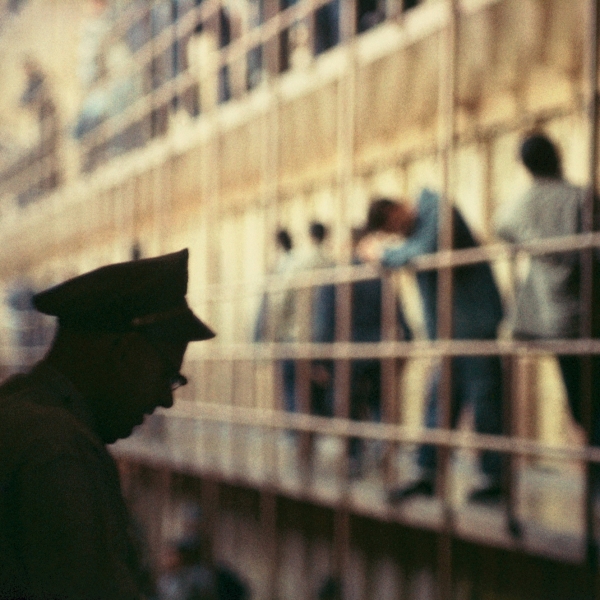 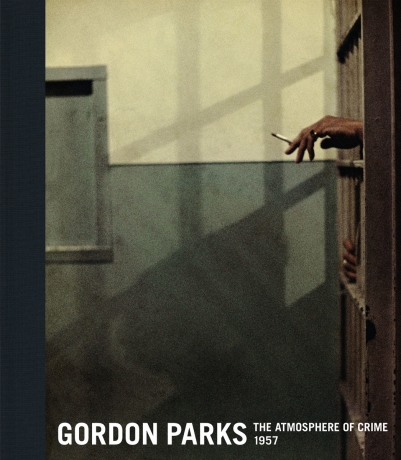 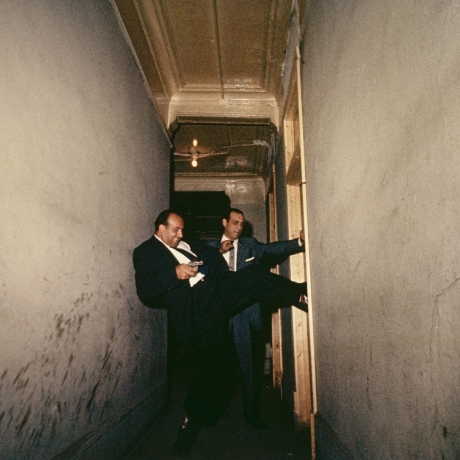 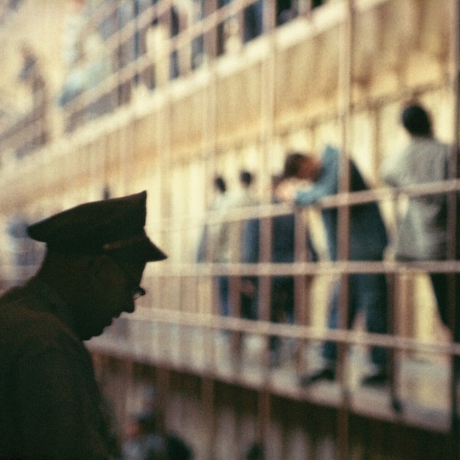 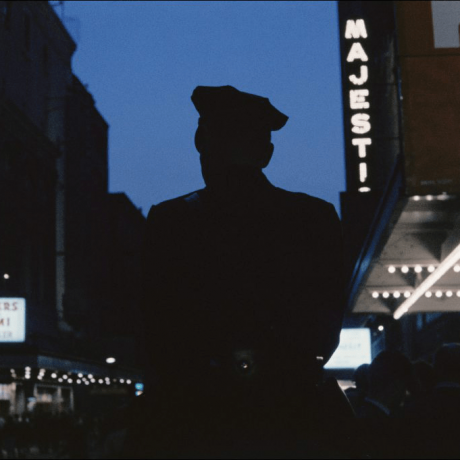 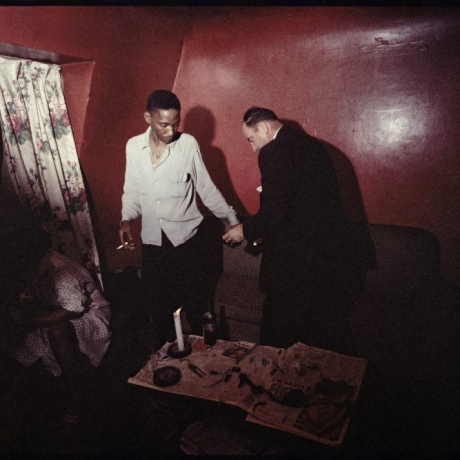 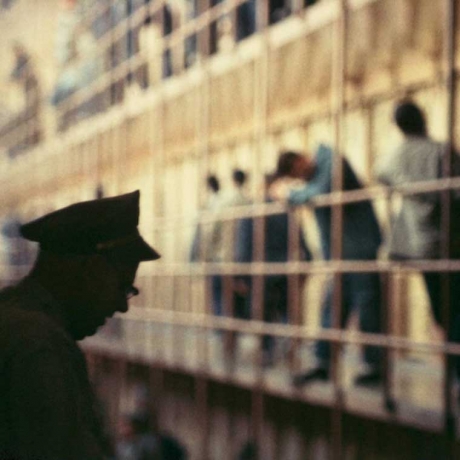 In the News
With his camera, Gordon Parks humanized the Black people others saw as simply criminals
Washington Post 08/05/2020
View More 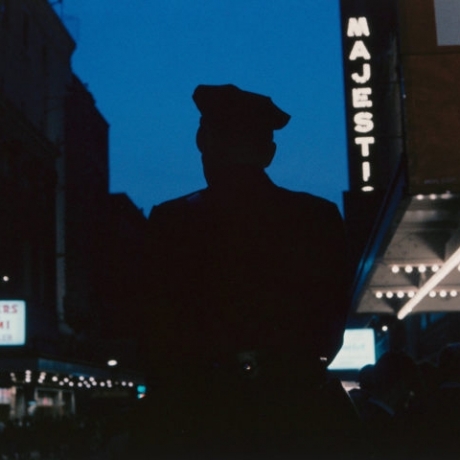 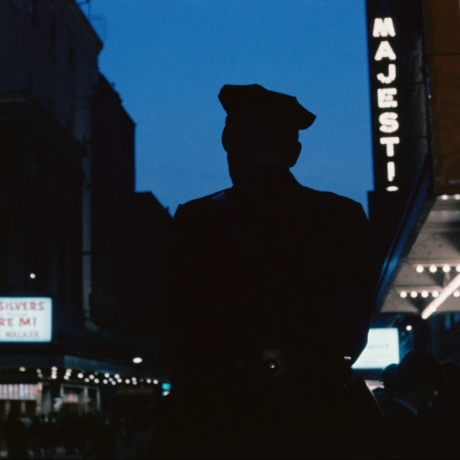 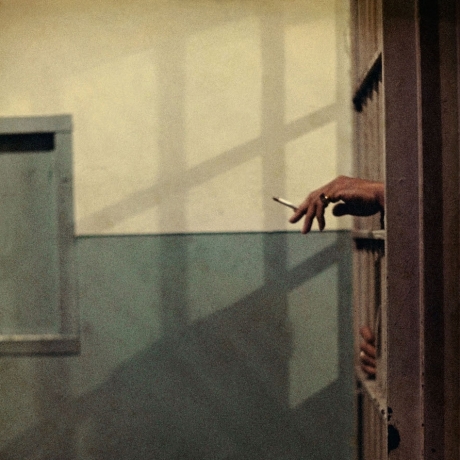 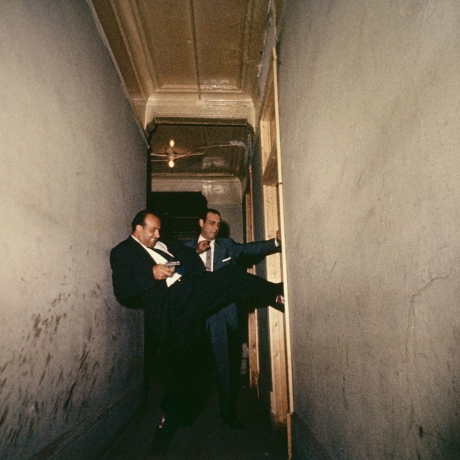 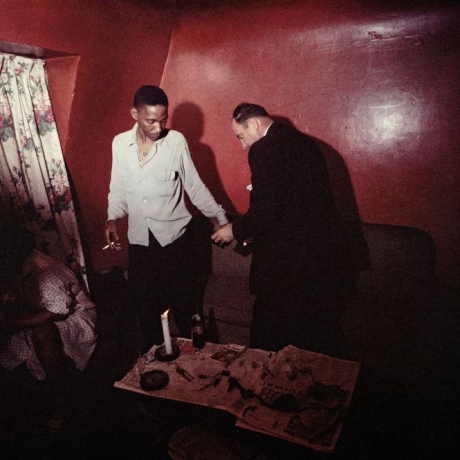 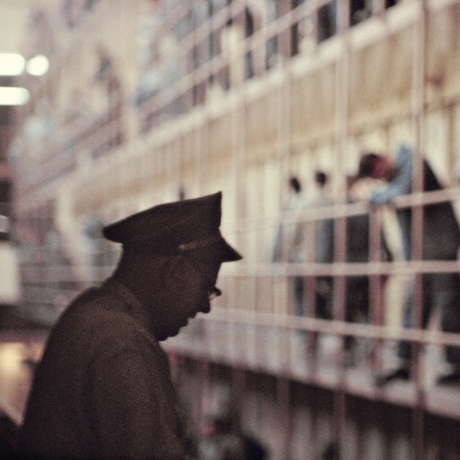 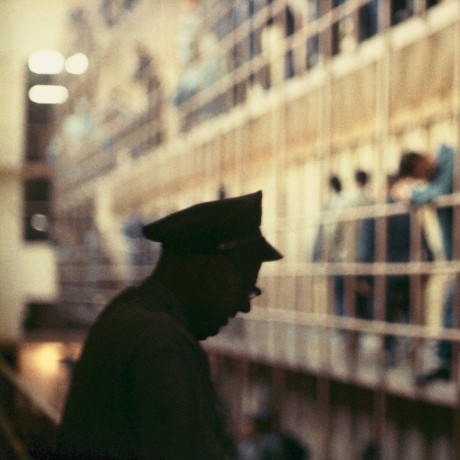 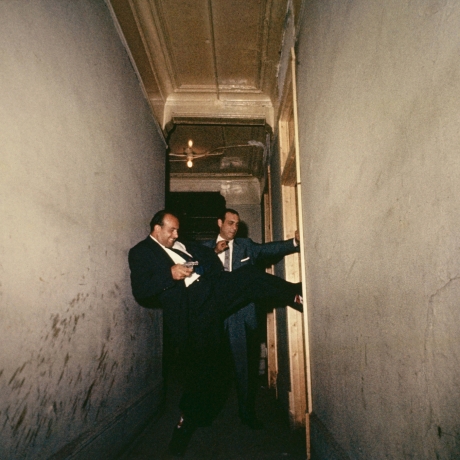 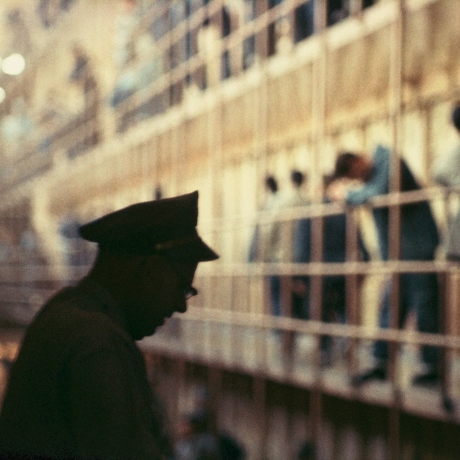 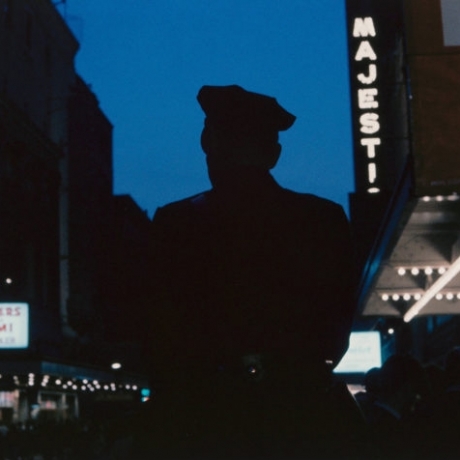 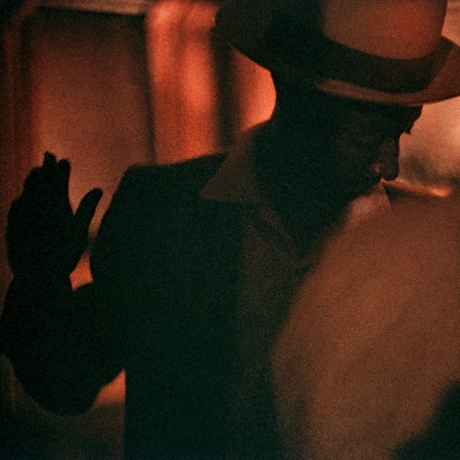