The Nicholas Metivier Gallery is pleased to announce its exclusive national representation of the Gordon Parks Foundation. This is the first Canadian exhibition for the internationally acclaimed artist Gordon Parks (1912 -2006). A preeminent photographer, poet, novelist, composer, and filmmaker, Parks was one of the most prolific and diverse American artists of the 20th century. The exhibition will open on April 24 and will be on view until May 24 with an opening reception on April 24 between 6 and 8 pm. This is a feature exhibition for the 2014 Scotiabank CONTACT Photograph Festival.

Gordon Parks was foremost a humanitarian with a deep commitment to social justice. He photographed many of the most important aspects of American culture from the early 1940s up until his death in 2006 with an emphasis on race relations, poverty, civil rights and urban life. Parks overcame significant obstacles in the course of his career: he was the first African American photographer to join the Farm Security Administration (FSA) and to become part ofLife magazine’s staff of photographers; the first journalist to publish a photo essay about a Harlem gang; and the first African American to write, direct and score a Hollywood film (Shaft 1971). Parks was driven by the struggle against discrimination and used his cameras as his arms against the prejudice and injustice that surrounded him.

This exhibition is a survey spanning four decades of Parks’ career and includes some of his most famous photographs. Poignant early photographs in the exhibition including a seminal work titled, American Gothic, Washington D.C., set the course for Parks’ illustrious career at Life magazine and beyond. Also featured in the exhibition are excerpts from Parks groundbreaking photo essays, the Harlem Gang Leader Series in 1948 and the Segregation Series in 1956. Parks had a natural ability to connect with almost anyone he encountered, regardless of class or race. Prior to shooting, Parks would spend long periods of time with his subjects, instilling in them a profound sense of trust and respect. The friendships he fostered with his protagonists, such as Red Jackson from the Harlem Gang Leader Series, resulted in an intimacy and candidness in his photographs that is rarely seen.

One of Parks’ most famous subjects was Muhammad Ali. Parks completed two photo essays on Ali for Lifemagazine, one in 1966 and a second in 1970. As two of the most talented artists in their respected fields, this pairing resulted in remarkable images and it was an enlightening experience for both Parks and Ali. The Gordon Parks Foundation recently released American Champion, a limited edition portfolio containing Parks’ photographs of Ali and a printed essay by David E. Little, Curator and Head of the Department of Photography and New Media at the Minneapolis Institute of Arts.

An exhibition at the BAND Gallery (Black Artists’ Network in Dialogue) in Toronto will open Gordon Parks Portraits on April 25, 2014. This marks the first museum exhibition in Canada for Parks, and celebrates BAND Gallery’s new location at 1 Landsdowne Avenue. 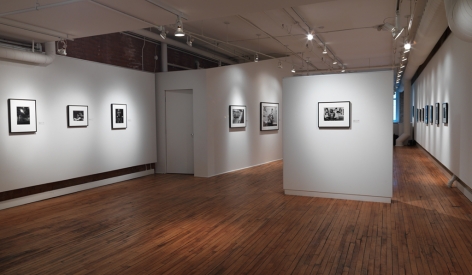 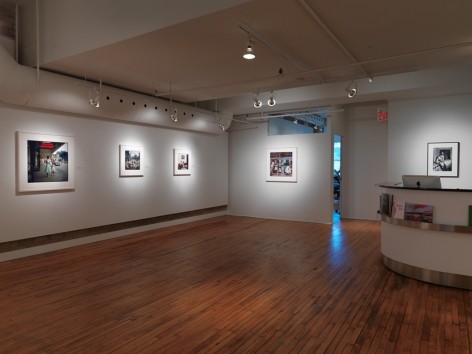 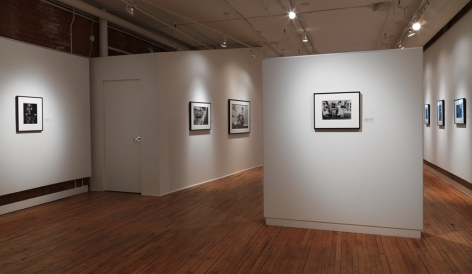 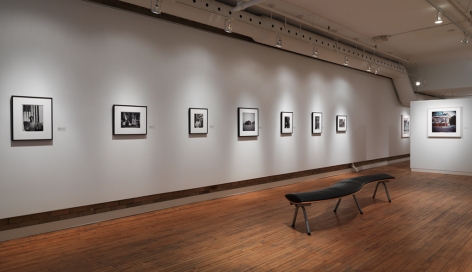 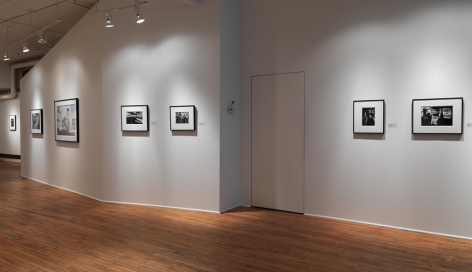 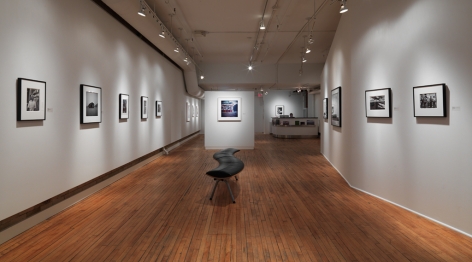