Celebrated photographer Gordon Parks was the first African-American to direct mainstream studio films. While he’s best known for Shaft, his film career started with The Learning Tree (1969), based on his semi-autobiographical novel. His sensitive, evocative, and beautifully cinematic portrayal of a young man coming of age in rural Kansas in the 1920s was one of the first 25 films selected by the Library of Congress for the National Film Registry. This 50th anniversary screening is presented in collaboration with The Gordon Parks Foundation.

This film is part of the REMIX: The Black Experience in Film, Media, and Art series. 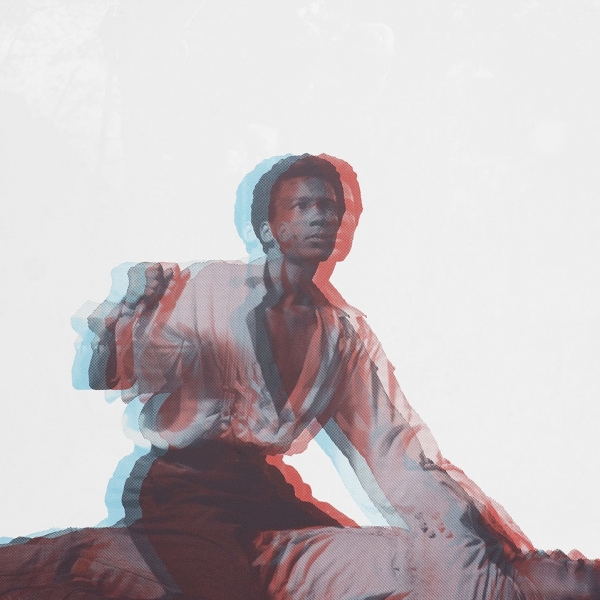