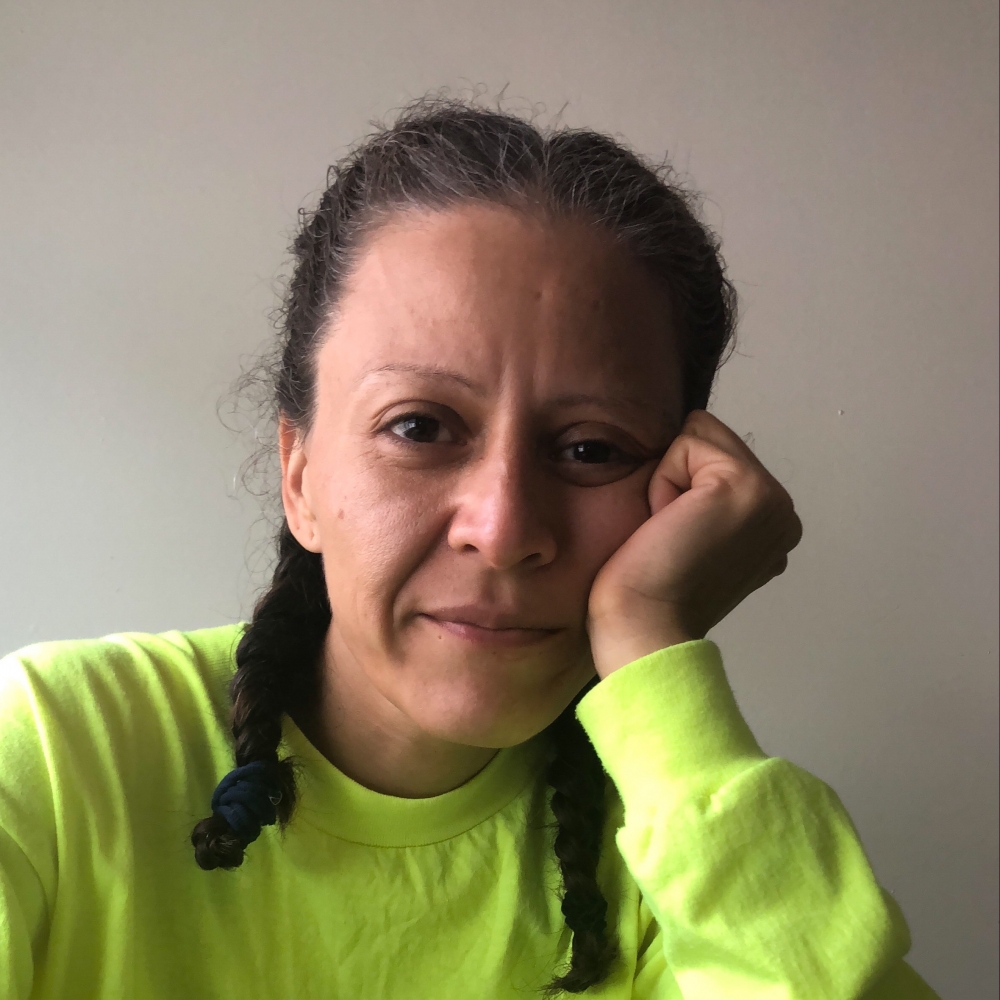 Booker (right) from the Together We Stand crew and friend (left) from Mind Crime Hookers, Whittier, ca. 1993 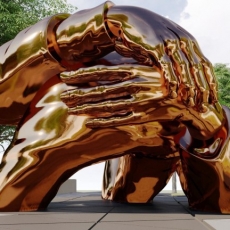 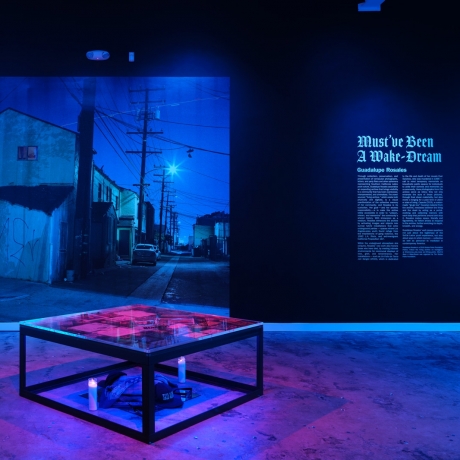 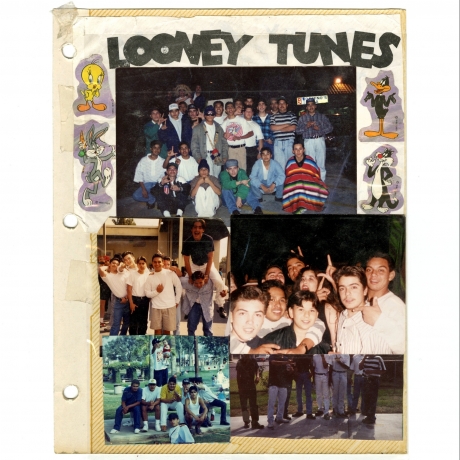 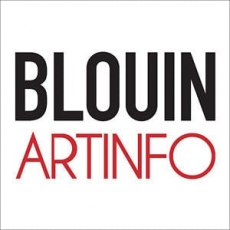 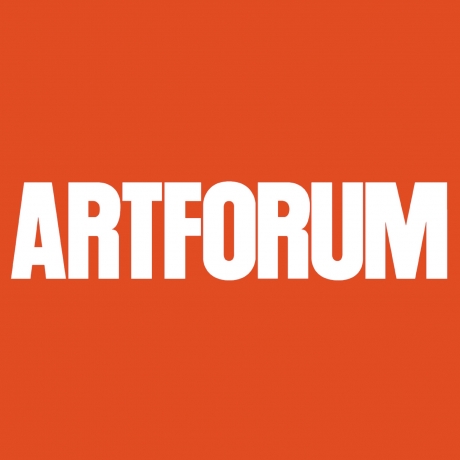 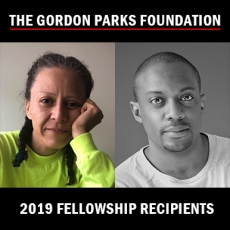 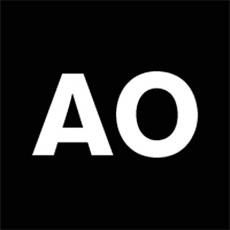 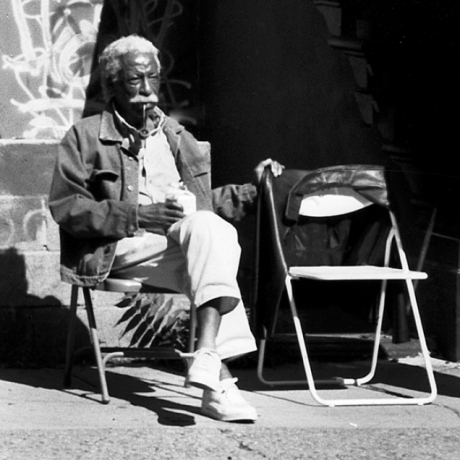