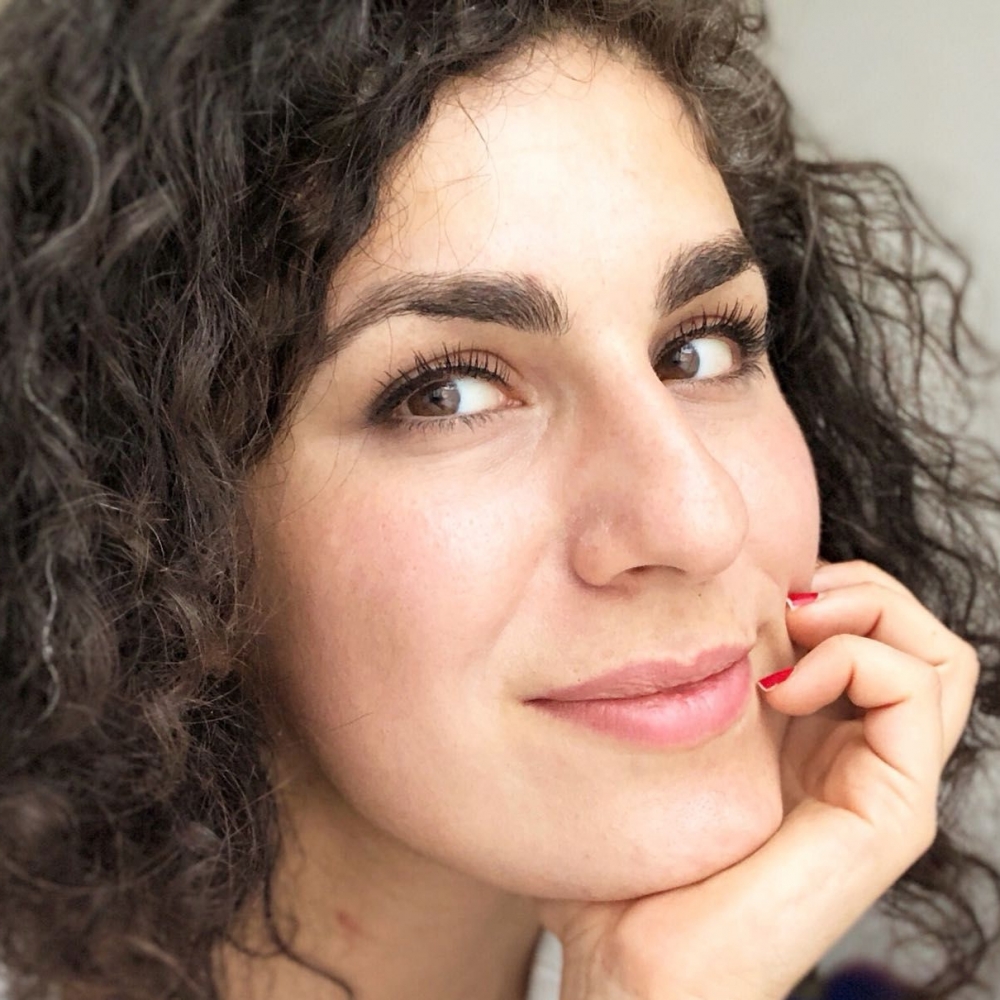 Seyma Bayram is a Kurdish-American documentary photographer and writer interested in issues of mass incarceration, forced migration and resettlement, urbanization and redevelopment, poverty, and their impact on communities. As a first-generation immigrant coming from a refugee background, she is interested in exploring foundational Euro-American myths and their visual expressions as a means of investigating the state of our public and political institutions. Before pursuing a career in journalism, Bayram worked as a teacher in Brooklyn, where she taught writing to high-school students. She also worked as a book editor for a European experimental arts non-profit, where she collaborated on several anthologies that examine the role of culture in contemporary political movements.

At the Columbia Graduate School of Journalism, she has developed several photo-, video-, and text-based projects. Her thesis examines the long-term impacts of incarceration on families in New York City, focusing on pretrial detention and the bail system, through a long-form written narrative and accompanying photographs. 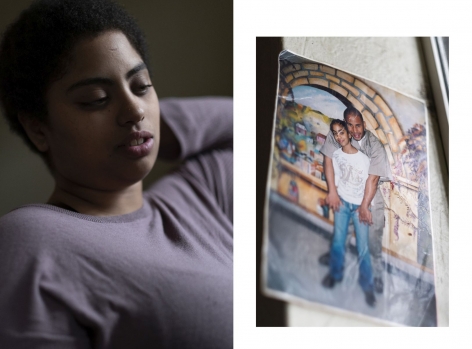 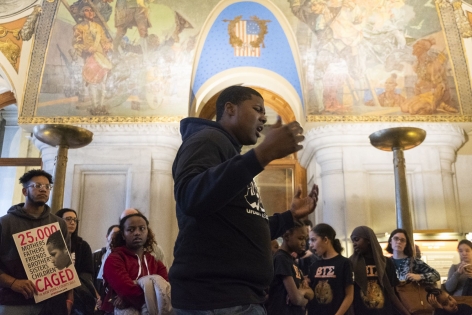 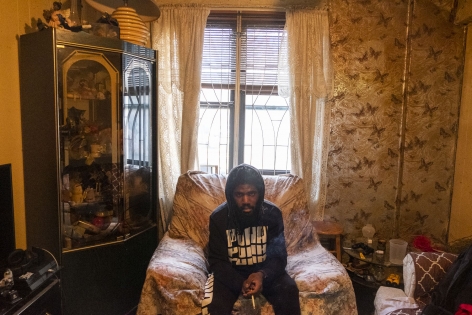 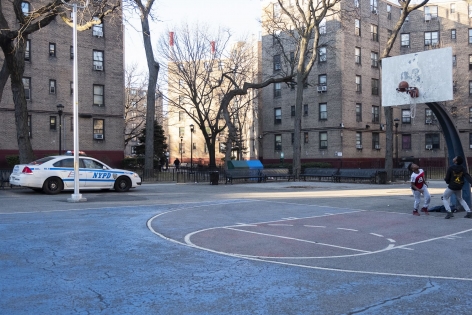