The Gordon Parks Foundation permanently preserves the work of Gordon Parks, makes it available to the public through exhibitions, books, and electronic media and supports artistic and educational activities that advance what Gordon described as "the common search for a better life and a better world." 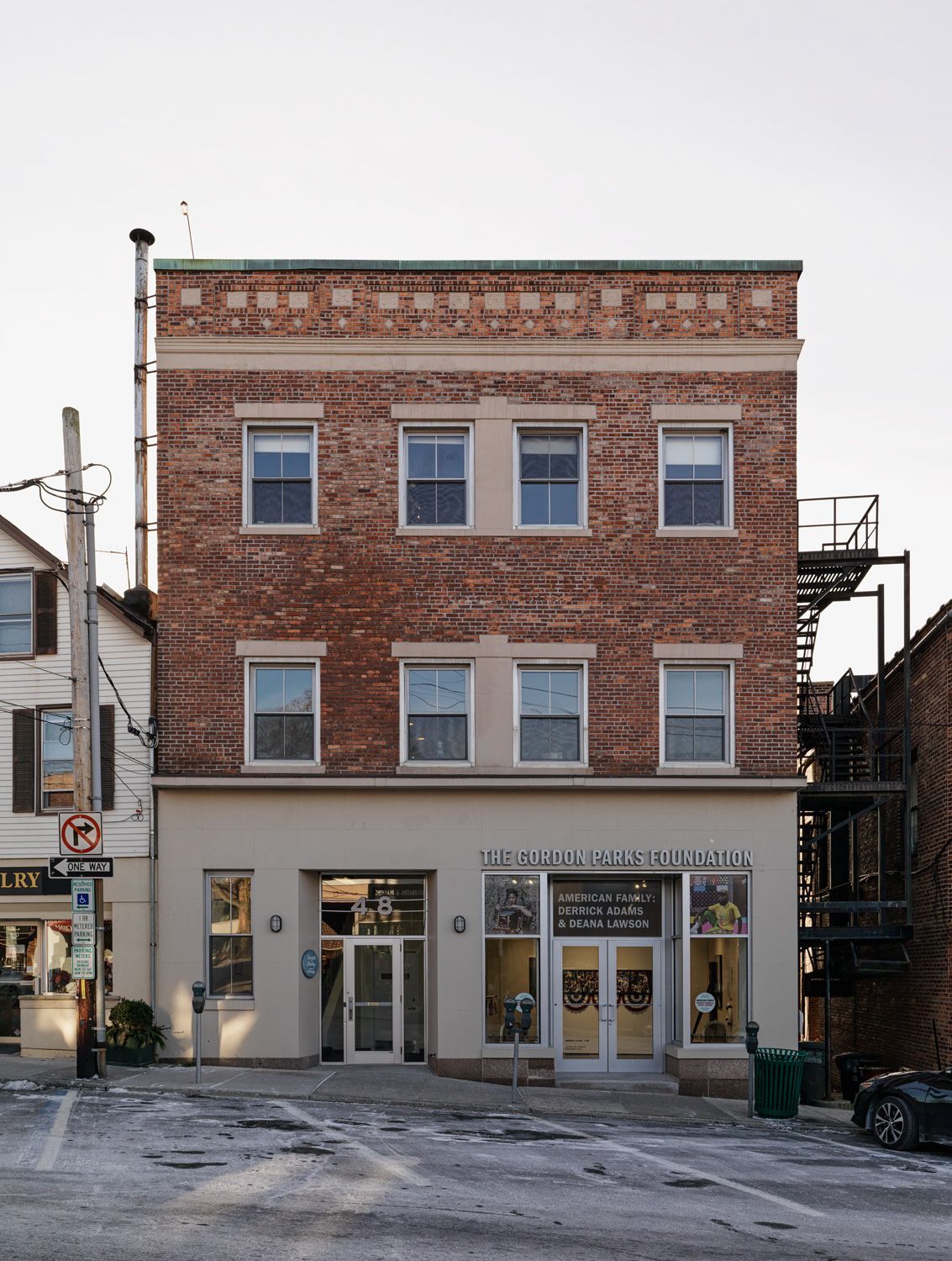 The Gordon Parks Foundation supports and produces artistic and educational initiatives that advance the legacy and vision of Gordon Parks for social justice. Recognized as the most significant African American photographer of the 20th century, as well as an influential writer, composer, and filmmaker, Parks used the arts as a vehicle to further what he described as “the common search for a better life and a better world.” The Foundation was co-founded in 2006 by Parks with his longtime friend and editor at LIFE magazine, Philip B. Kunhardt, Jr., to preserve his creative work and support the next generation of artists advancing social justice.

Through scholarly exhibitions, publications, critical research projects, and public programs organized in collaboration with institutions internationally and at its exhibition space in Pleasantville, New York, The Gordon Parks Foundation provides access to, and deepens understanding of the work and legacy of Gordon Parks for artists, scholars, students, and the public. The artist’s archive of photographs, negatives, and contact sheets is a critical resource for scholars and curators in the development of academic research and institutional exhibitions.