While the galleries are temporarily closed, you can now explore the exhibition Life Magazine and the Power of Photography through this 28-minute virtual tour, hosted by curator Katherine Bussard.

From the Great Depression to the Vietnam War, the vast majority of the photographs printed and consumed in the United States appeared on the pages of illustrated magazines. Offering an in-depth look at the photography featured in Life magazine throughout its weekly run from 1936 to 1972, this exhibition examines how the magazine’s use of images fundamentally shaped the modern idea of photography in the United States. The work of photographers such as Margaret Bourke-White, Larry Burrows, Henri Cartier-Bresson, Frank Dandridge, Gordon Parks, and W. Eugene Smith is explored in the context of the creative and editorial structures at Life. Drawing on unprecedented access to Life magazine’s picture and paper archives, as well as photographers’ archives, the exhibition presents an array of materials, including caption files, contact sheets, and shooting scripts, that shed new light on the collaborative process behind many now-iconic images and photo-essays.

Life Magazine and the Power of Photography has been organized by the Princeton University Art Museum and the Museum of Fine Arts, Boston.

Life Magazine and the Power of Photography is made possible by lead support from Jim and Valerie McKinney. Generous support is also provided by the Humanities Council’s David A. Gardner ’69 Magic Project, Princeton University; Sandy Stuart, Class of 1972, and Robin Stuart; the National Endowment for the Arts; and the Allen R. Adler, Class of 1967, Exhibitions Fund. 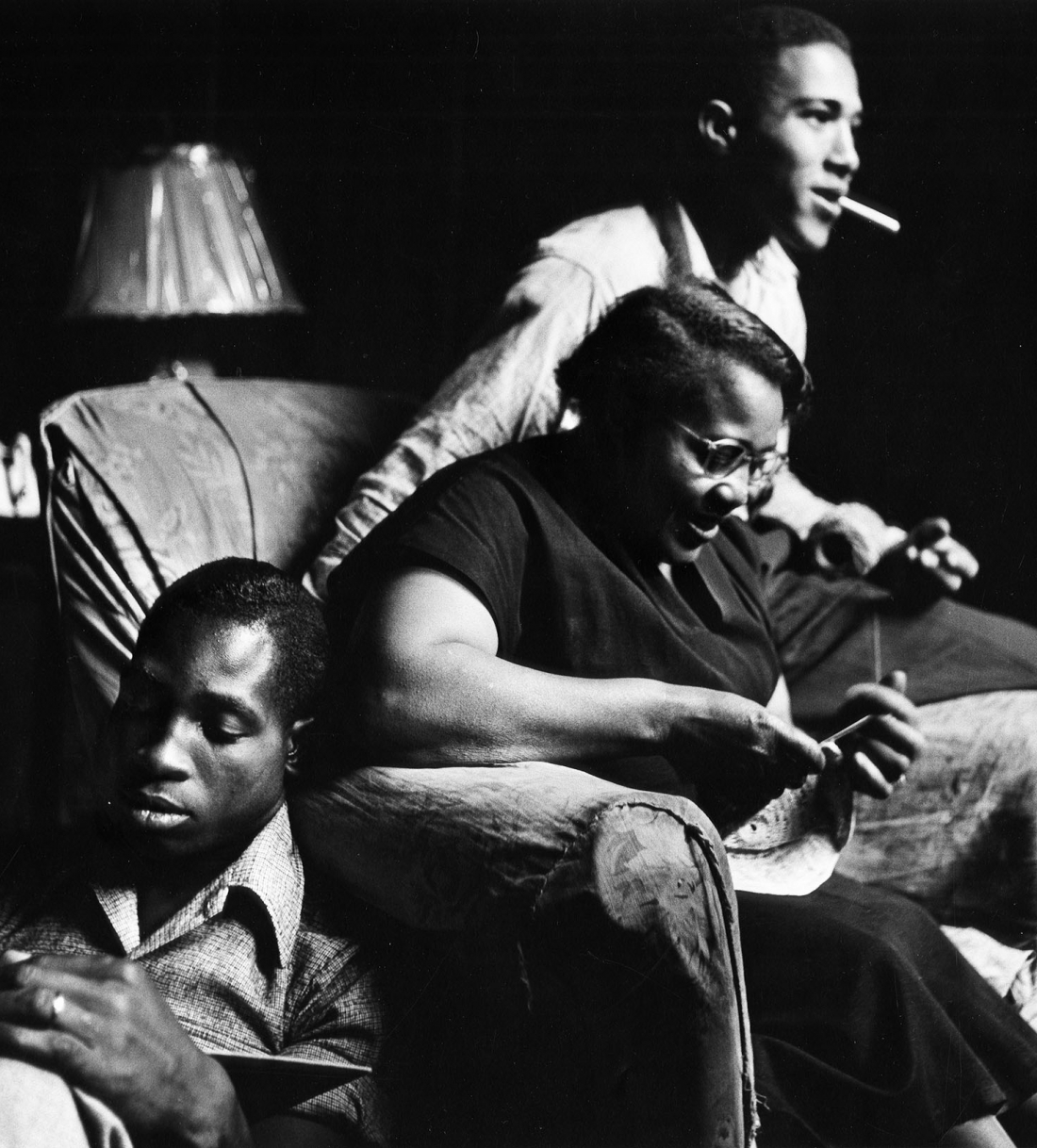 Red Jackson with His Mother and Brother, Harlem, New York, 1948 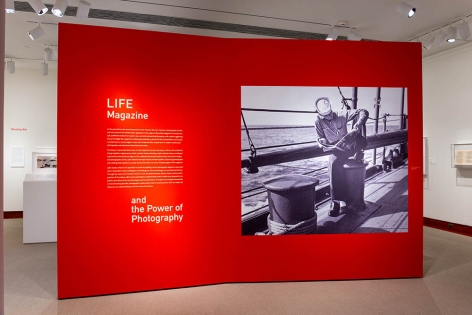 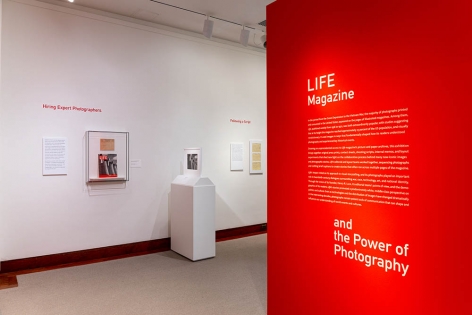 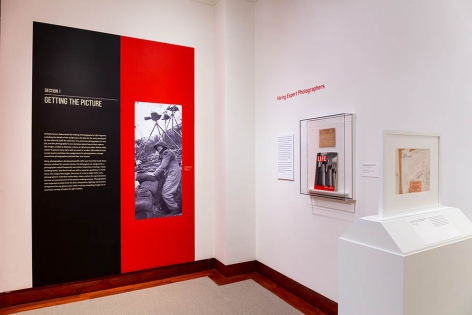 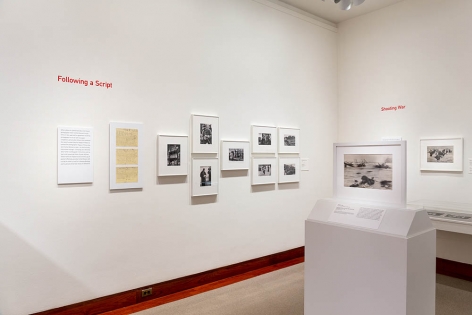 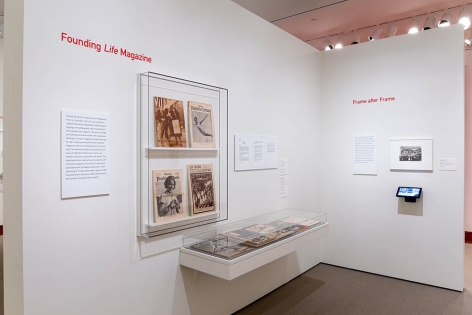 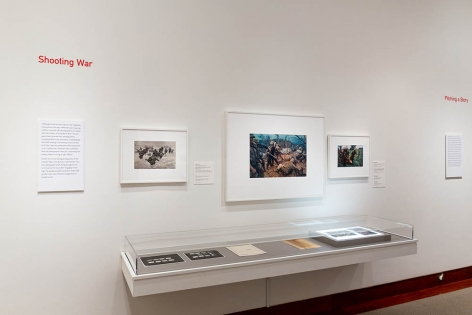 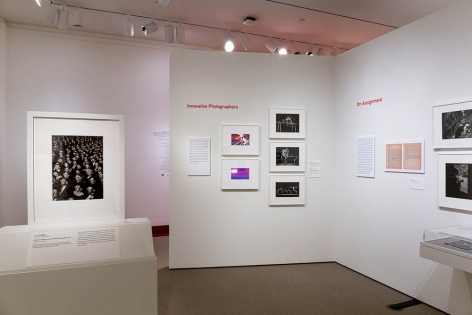 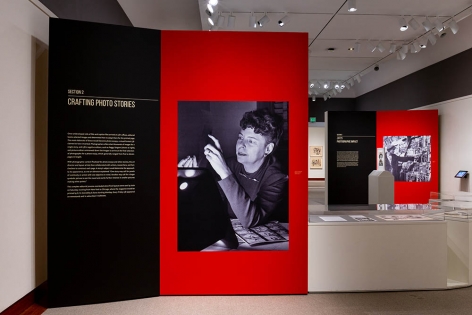 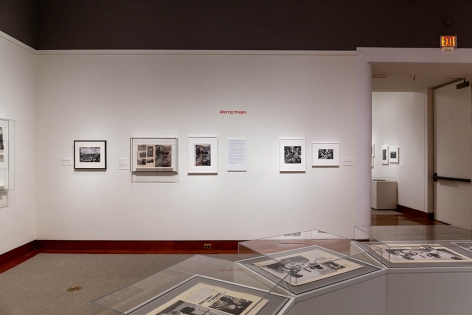 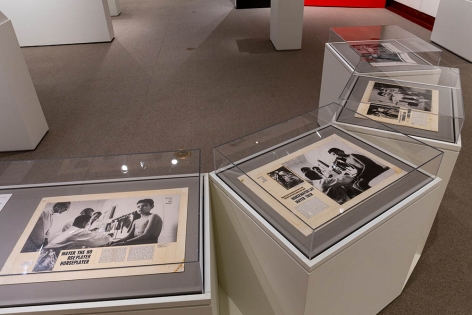 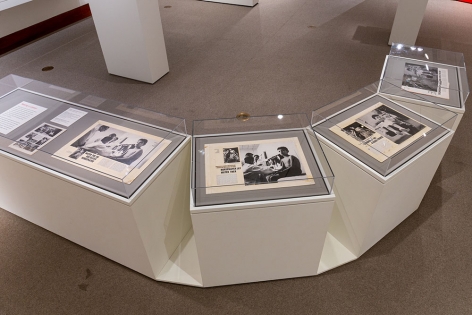 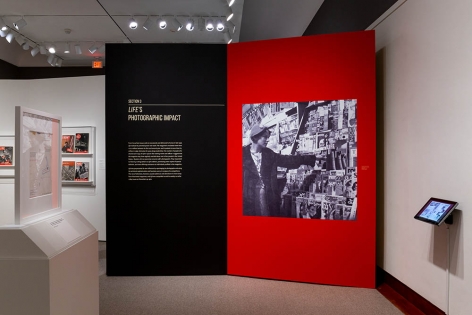 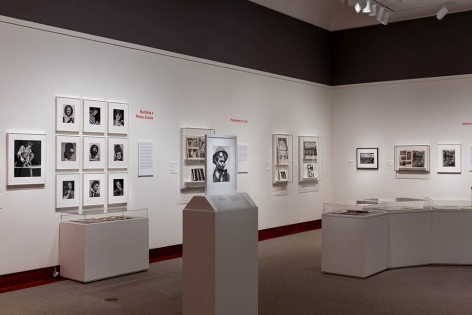 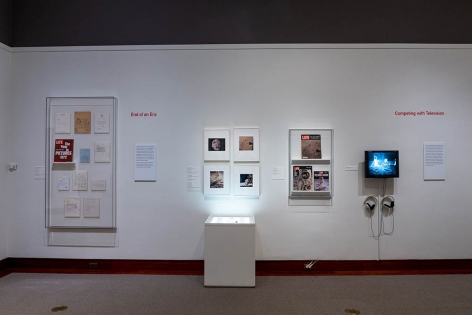 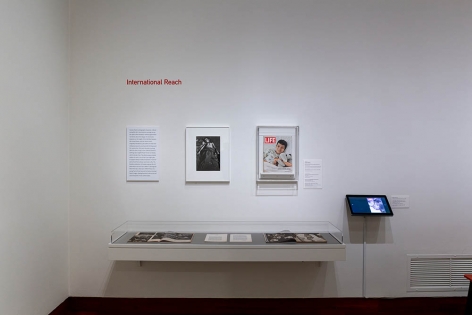 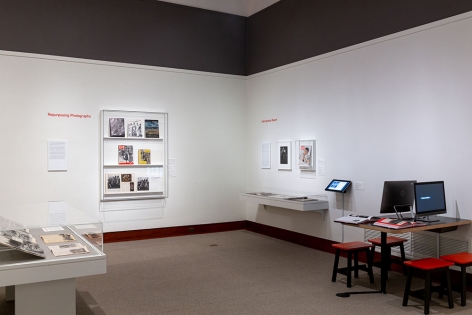 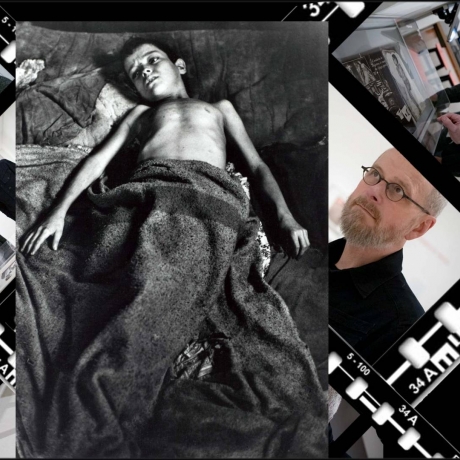 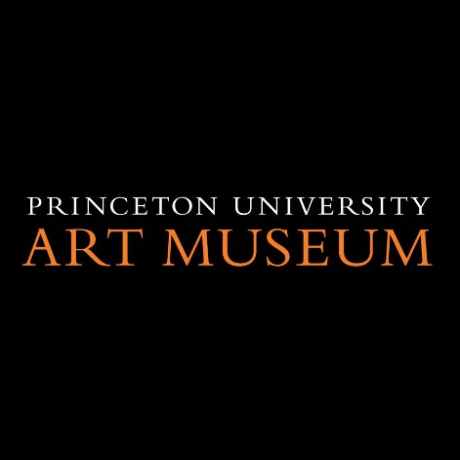 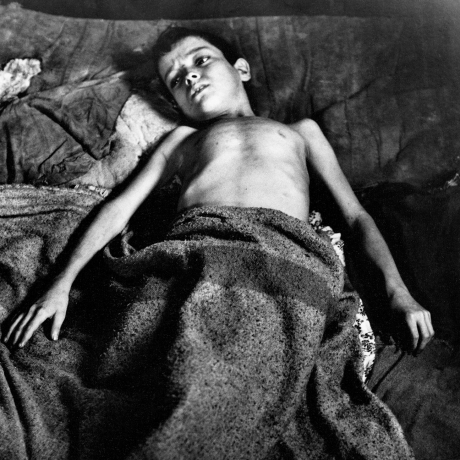