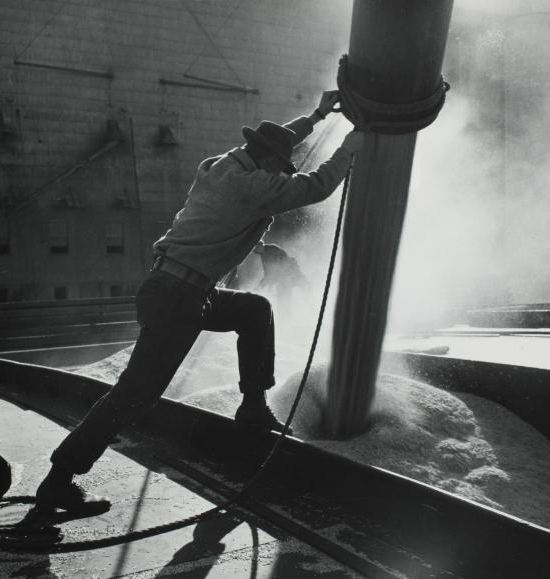 Gordon Parks was part of what author Richard Wright called “the new tide” of African-Americans who were pushing for respect and racial equality in the 1940s. Organized by the National Gallery of Art, Washington, in collaboration with The Gordon Parks Foundation, Gordon Parks: The New Tide, Early Work 1940–1950 explores the early years of Parks’s career as an influential photographer who captured the essence of the civil rights movement in addition to breaking barriers for African-Americans.

From his fashion photographs to his thoughtful depictions of American life, Parks used the camera as his tool for proclaiming the value of an American community built on freedom and equality. Through some 150 photographs, as well as rare magazines, newspapers, pamphlets, and books, Gordon Parks offers an expansive and intimate look at how this pioneering African-American artist became one of the most influential photographers of his day.

The exhibition is organized by the National Gallery of Art, Washington, in collaboration with The Gordon Parks Foundation. Bank of America is a proud to be the national sponsor of Gordon Parks: The New Tide, Early Work 1940–1950. Generous support is provided by the Ann L. & Carol Green Rhodes Charitable Trust. Additional support comes from the Arts Council of Fort Worth.

Pittsburgh, Pa. The cooper's plant at the Penola, Inc. grease plant, where large drums and containers are reconditioned, March 1944

Charles White in front of his mural “Chaos of the American Negro,” 1941 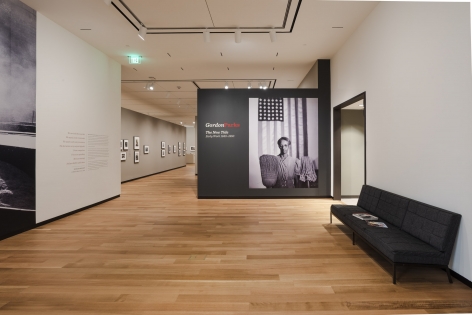 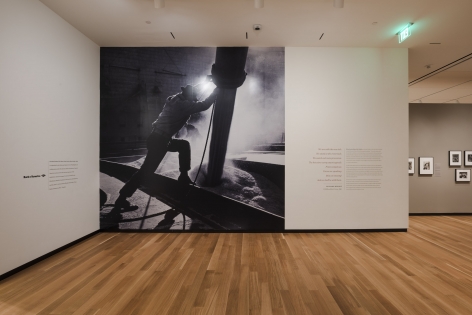 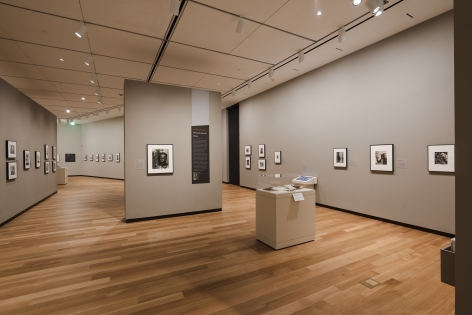 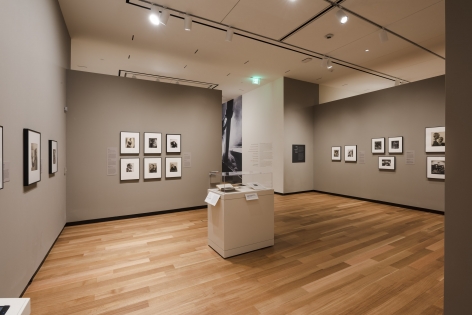 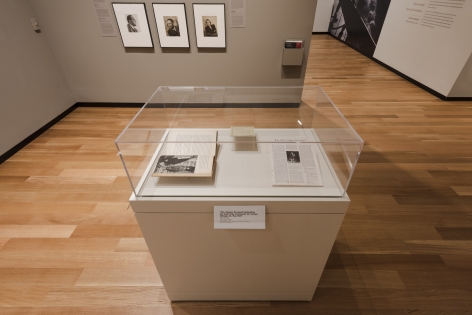 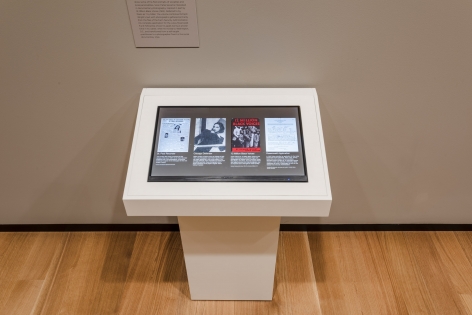 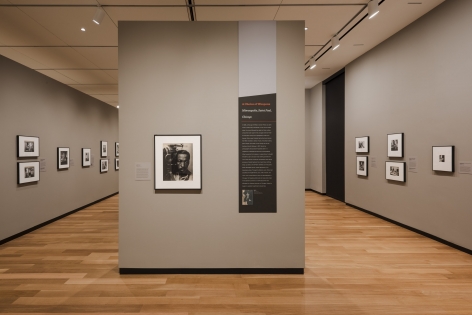 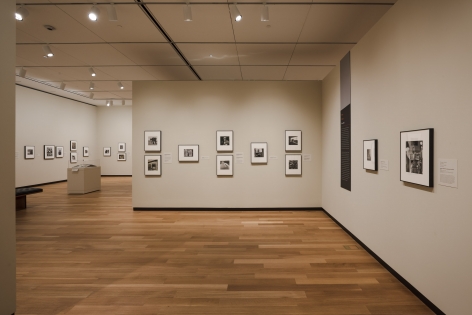 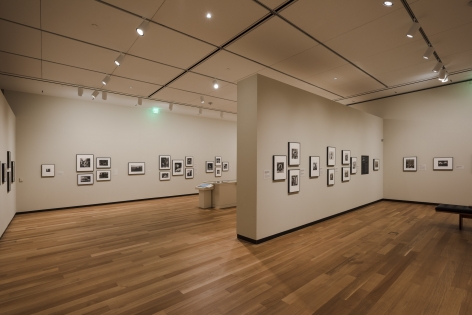 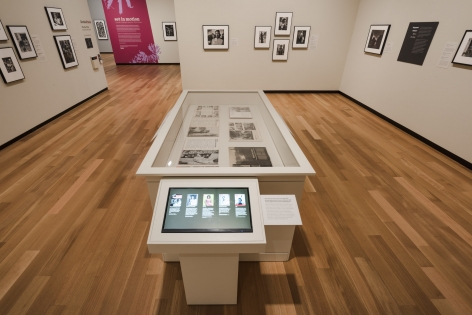 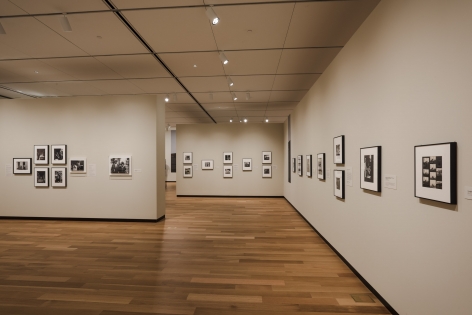 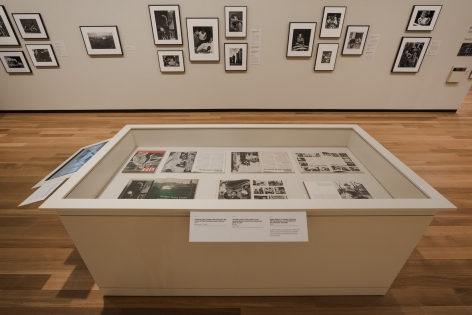 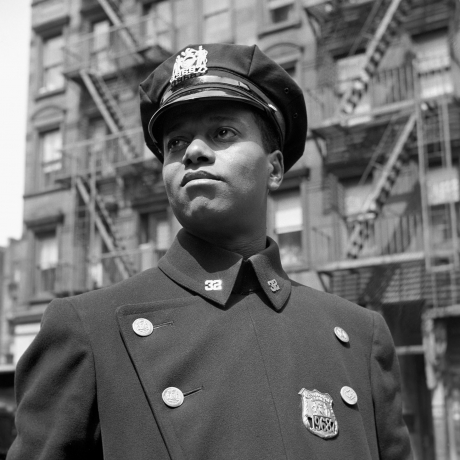 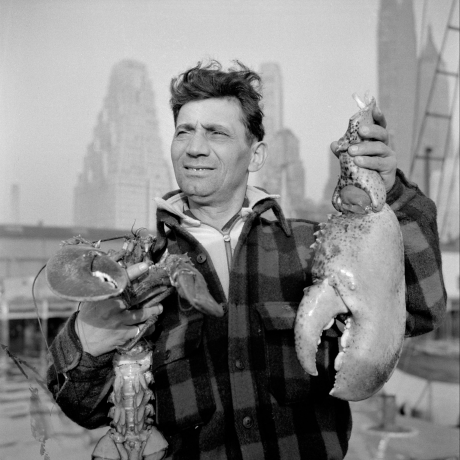 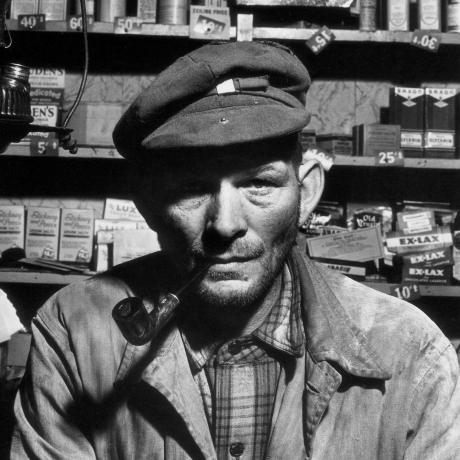 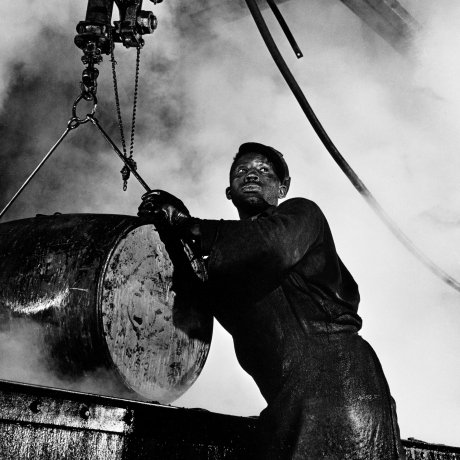 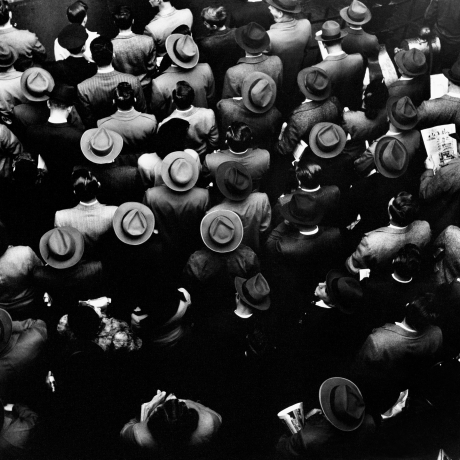 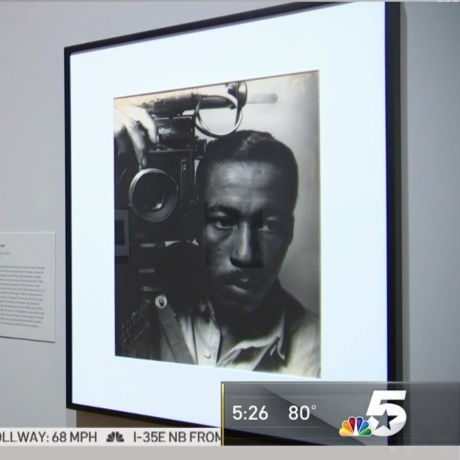 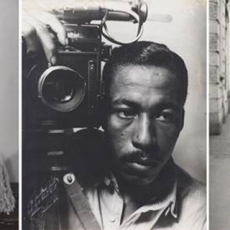 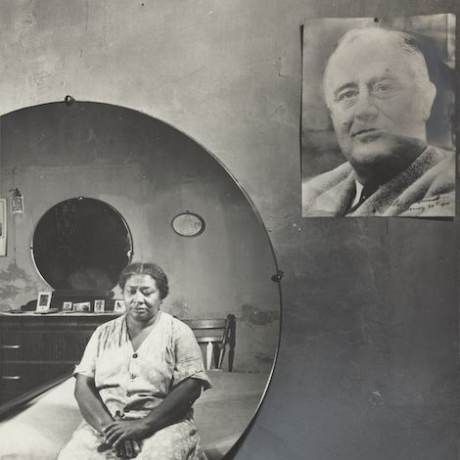 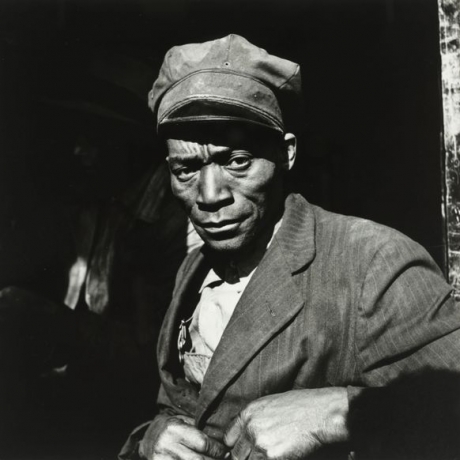 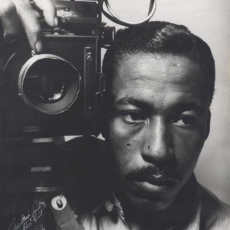 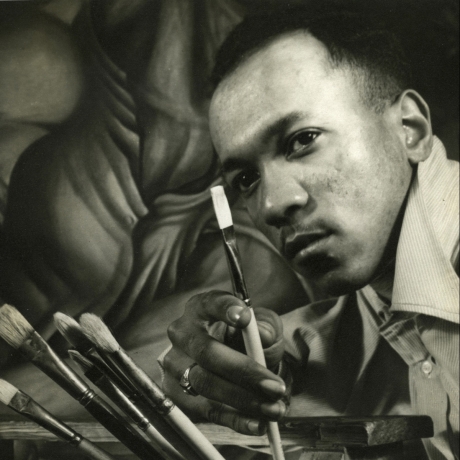