Gordon Parks: Part Two, will focus on Parks' portrayal of the American professional boxer, philanthropist and activist Muhammad Ali, nicknamed 'The Greatest', presenting a group of portraits taken in London and Miami, between 1966 and 1970. Ali had become an international celebrity after winning a gold medal at the 1960 Summer Olympics in Rome and was photographed by Parks at the height of his success. Parks accompanied Ali when he visited London in 1966 for his historic match with UK champion Henry Cooper, who unsuccessfully challenged Ali for the world heavyweight title. The brash young boxing star, who at the time was a controversial figure in the US, was presented by Parks in an unexpected light, as a humble and dedicated athlete. Four years later, in 1970, Parks profiled Ali again as he was training in Miami, preparing to win back his world heavyweight title from Joe Frazier. Crafting a powerful psychological portrait, these photographs helped to shift public opinion and contributed to redefining Ali's career.

This presentation follows on from the major touring exhibition ‘Gordon Parks: The New Tide, Early Work 1940-1950’, which started at the National Gallery of Art, D.C. (2018) and ended at the Addison Gallery of American Art, Andover (2020). The exhibition ‘Gordon Parks X Muhammad Ali’ opened at the Nelson Atkins Museum, Kansas City, in February 2020, accompanied by a comprehensive publication printed by Steidl. Parks’ Flávio series, published in 1961, was recently the subject of a major show at the J. Paul Getty Museum, Los Angeles. Earlier this year, The Museum of Modern Art, New York announced their acquisition of fifty-four works by Gordon Parks from his Crime series.

During the exhibition, visitors will be able to view Half Past Autumn: The Life and Works of Gordon Parks (2000), a documentary directed by Craig Rice. 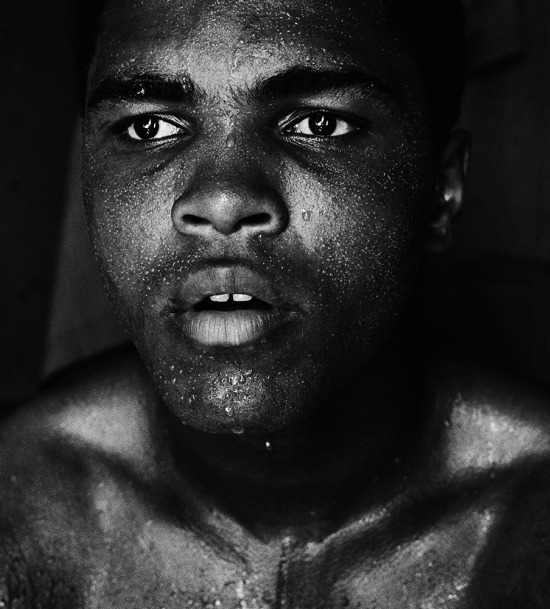 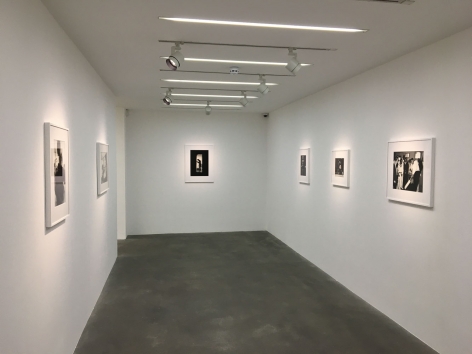 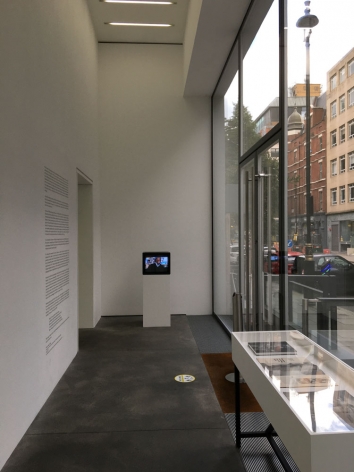 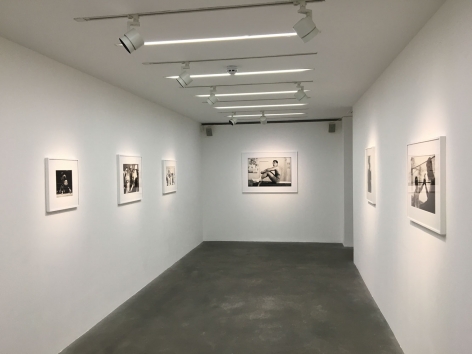 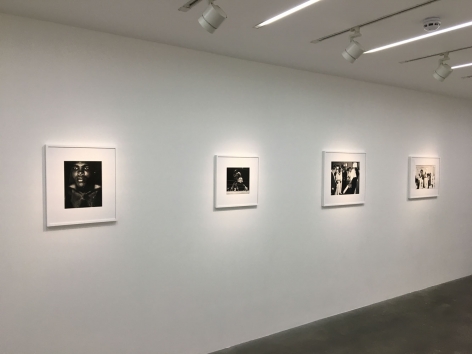 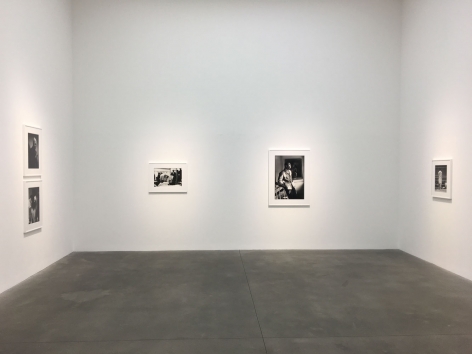 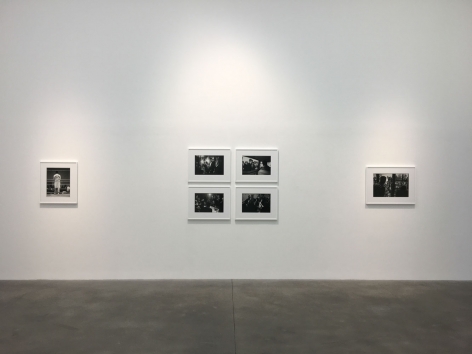 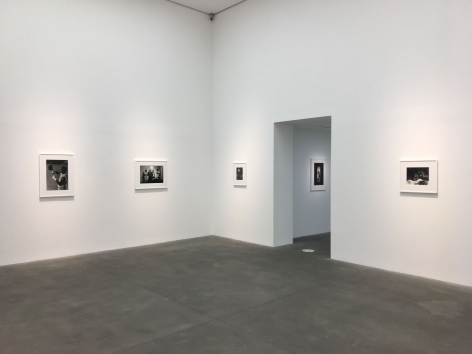 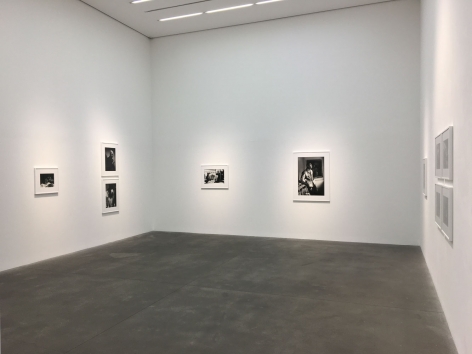 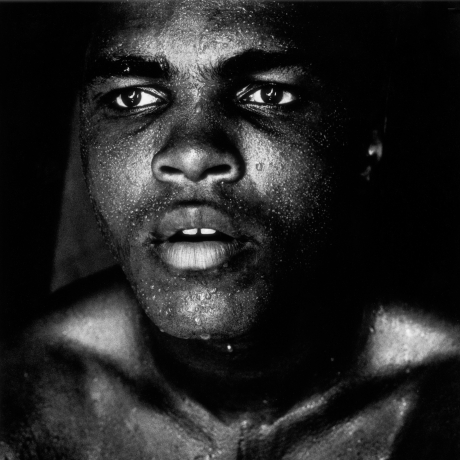 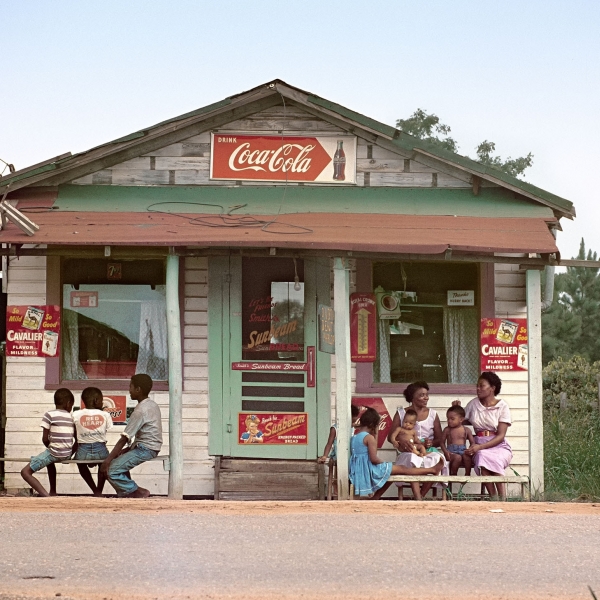 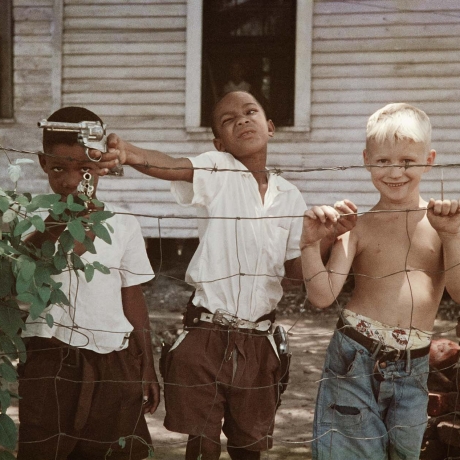 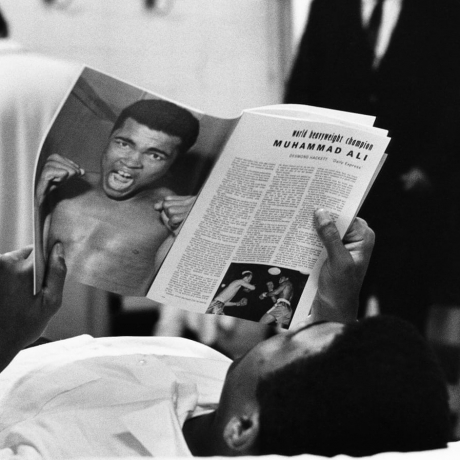 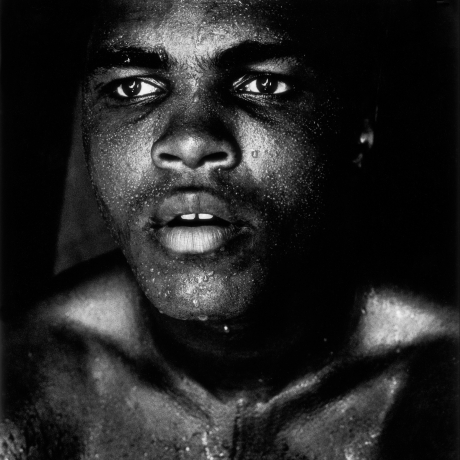 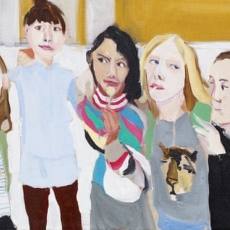 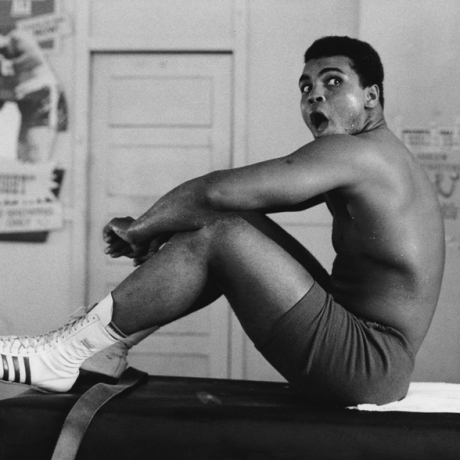 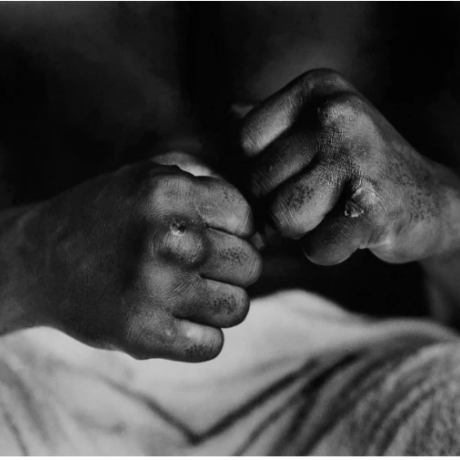