Peter W. Kunhardt, Jr. has served as executive director of the Gordon Parks Foundation since 2011, following five years as part of the organization’s leadership team. He oversees the Foundation’s exhibitions, publications, critical research projects, and public programs organized with institutions internationally and at its exhibition space in Pleasantville, New York, as well as the artist’s archive.

Under his leadership, the Foundation created the Gordon Parks Foundation Scholarships and Prizes program, which has conferred over $600,000 in scholarships and prizes to more than 100 students at 10 educational institutions since its inception in 2009. During his tenure, the Foundation also established the Gordon Parks Foundation Fellowship, which has awarded eight fellowships to photographers, artists, filmmakers, and musicians whose work addresses themes of representation and social justice. In 2019, he oversaw the launch of The Gordon Parks Arts and Social Justice Fund dedicated to supporting these educational initiatives. 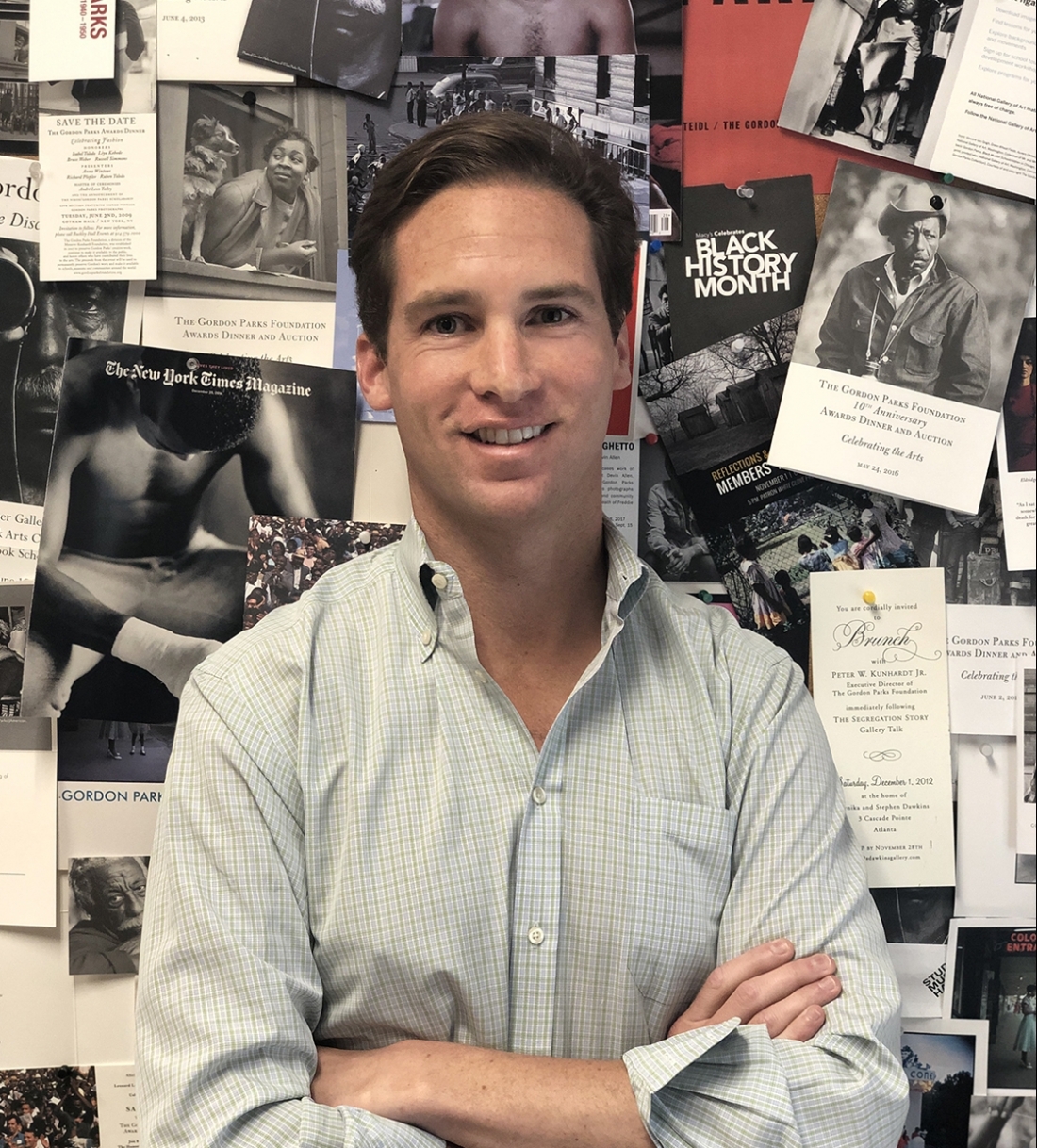